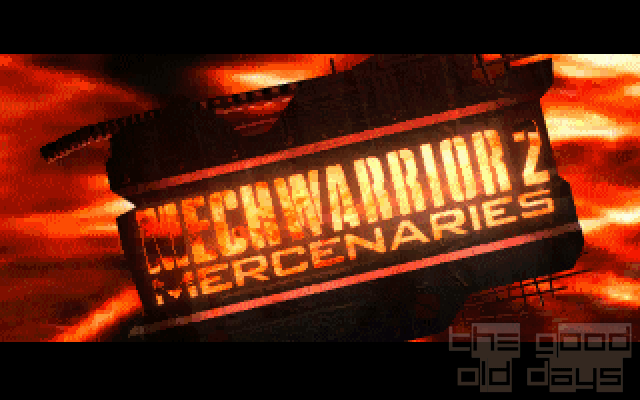 Staying with robots, but a good ten years later, MechWarrior 2: Mercenaries should have been the ultimate game for all BattleTech fans. And indeed, it occupied me once again for much longer than I anticipated. In spite of all the frustration associated with it. 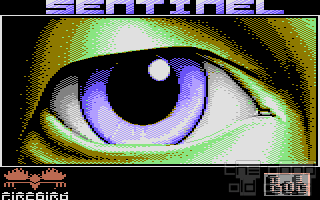 It is watching you… The Sentinel (released as The Sentry in the US) was the very game which showed me just how immersive first person perspective could be. For the first time, I had this nagging feeling of not having any clue what is going on on most of the playfield, i.e. behind my in-game avatar. Sweaty hands while moving around this three-dimensional chessboard were just the least of my worries. Technology aside, this game has stood the test of time. 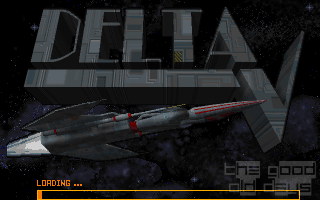 Yes, yet another obscure, completely forgotten game. I'm not going to pretend it's a hidden gem. On gameplay side, it sports some good ideas at least. On top, it is a historically highly interesting one. Enjoy! 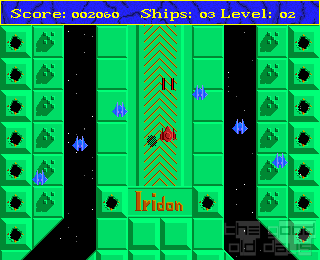 Yes, Iridion is sort of Uridium, or rather it wants to be. But on the Amiga, where the original didn't exist (yet). With games like this one, I would be really curious about sales statistics and marketing strategy… 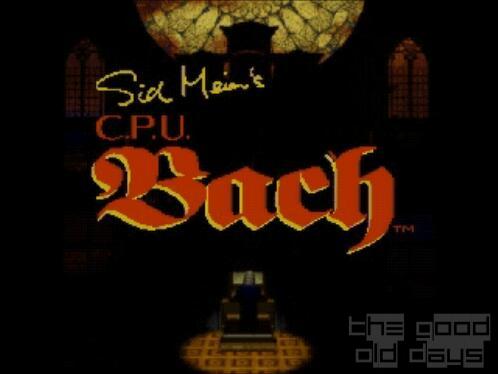 Uh, yes, you have probably never heard of C.P.U. Bach. Or if you have, you have likely forgotten all about it. Believe it or not, this is what legendary designer Sid Meier committed himself to after Civilization. Not entertaining on the long term in the classic sense, but a highly interesting piece of software! 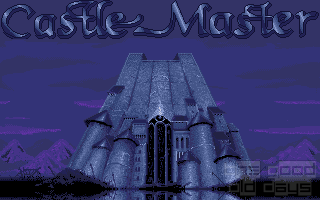 You know those games which were incredibly fascinating in their time, but revisiting them, it is really hard to still see the appeal? Castle Master is one such game. I gave it a rather lukewarm review already in 2009. This time around, I want to be fair and explain its historical context at least. Distinguish a bit between what it meant then and how it plays now. 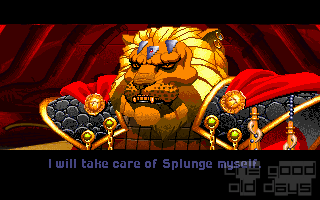 You try that, buddy! Wing Commander II: Vengeance of the Kilrathi has ace pilot Splunge face off with the cats again. But he also gains a feline friend. And keeps himself busy looking for a killer on his carrier. Also, he is seduced by his commanding officer. Those were innocent times when such plot motifs were still considered acceptable… 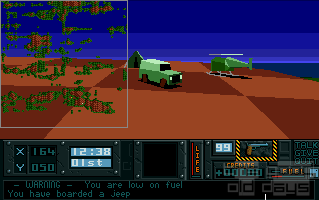 Jeep or chopper? This remains the key question in any game of Hunter. Of course, you will want to try both. And the tanks, the speedboats, the trucks, the… bicycles? Yes, believe it or not, the latter are quite useful in your military operation. Don't let the dated graphics and the daunting first impression fool you. The game isn't nearly as complex as it looks at first glance. 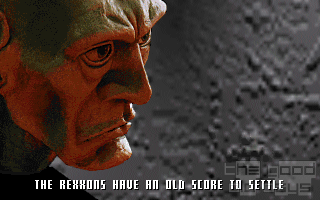 Yes, they do! And, by the way, believe it or not, this is the game's good guy. Inferno: The Odyssey Continues followed hot on the trails of Epic: The Adventure Begins. Those who did experience the first part may not actually be all that keen on going head to head with the Rexxons again, but let me assure you that Inferno did introduce some really noteworthy features in its scope, its mission design etc. 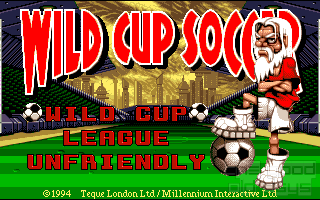 Wild Cup Soccer is the lesser known sequel to the surprise hit Brutal Sports Football. It is good that it is lesser known, because it is also clearly the lesser game.

...that The Good Old Days is one of the oldest sites of its type which is not only still online, but also still active? We've seen many other sites and people come and go, but always prevailed. The ups and downs of our history are documented in their own article.
So what is this site? To put it in the most simple way imaginable: It's a site about digital games. Not about the latest gaming news, but about the games themselves, and - as you've already surmised from the site's name - specializing in what's usually considered 'classic' these days. Of course, definitions of 'classic' differ widely. However, if you browse around a little, you'll find us covering pretty much everything (with varying intensity) from the earliest home systems (late 1970s) to the end of the last millenium. 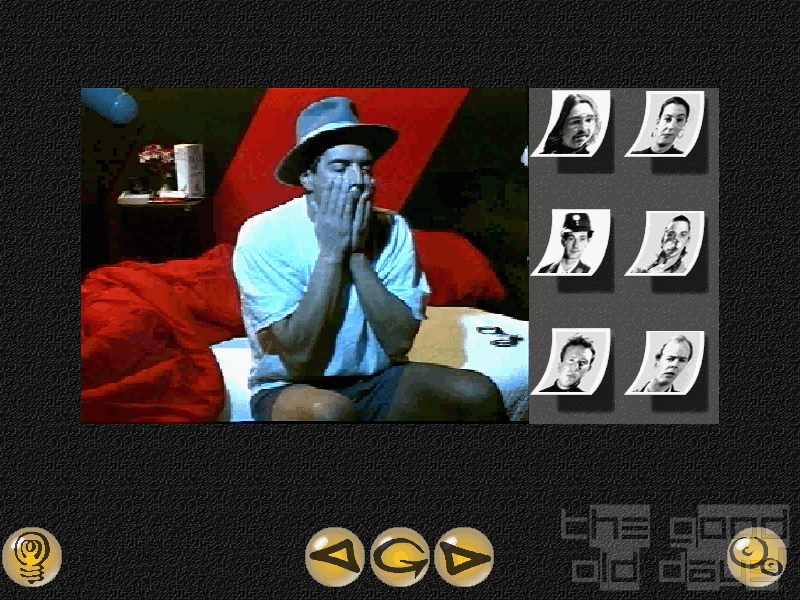