Herr M. (2016-02-06):
Originally posted by Mr Creosote at 19:51 on February 5th, 2016:
How long does a flight from Frankfurt to London take? Let's say 1.5 hours. So basically, the game will make you stare at a hardly changing panorama for that amount of time.
That is one of my main gripes with civilian airplane-simulators in general: They are bit too realistic in this degree. Even if the panorama changes it is rather boring to sit around for hours and do nothing (with the one or the other slight course correction). But making this the main gameplay element seems rather brave. 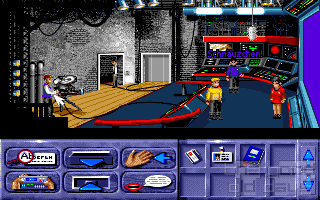