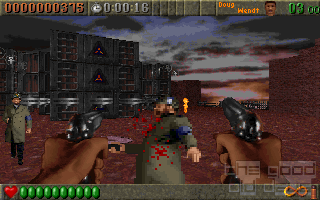 Rise of the Triad: Dark War is a 1995 first-person shooter for MS-DOS developed and published by Apogee. Built on a revamped Wolfenstein 3-D engine, the game allows players to choose between five characters that are part of a team of elite soldiers called HUNT. Their mission is to infiltrate an island which is the base of operations for a dangerous cult led by an evil monk known as "El Oscuro". 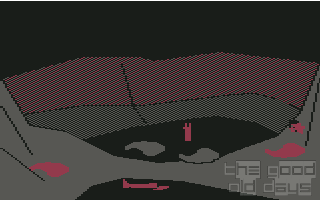