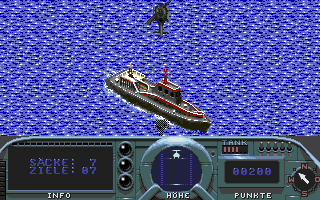 That's exactly my point: If you're making a game about an army going to war, don't just show them 'doing good', but let the player do some killing. That's what war consists of, after all, and pretending there is a war without it, is hypocrisy at its best.

And you might have noticed I'm providing this game for download. Guess what: That's so that people can try it for themselves and make up their own minds instead of believing either me or some equally untrustworthy army official.

Aguirre (2007-02-08):
Too much hysteria isn't good for your health... you wouldn't care to comment if it were some reds in this game instead of German troops. Your hypocrisy has, actually, convinced me to try this game out, and I'm going to enjoy it.
wrx (2004-08-08):
keep your damned political bias away from this site. I just want to play games...you know, those things in which you're SUPPOSED to kill people.
[Reply] 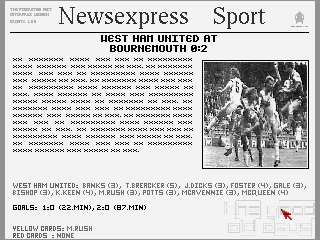