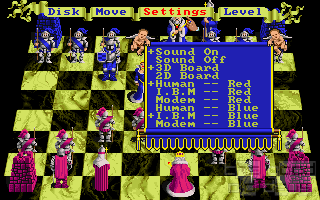 Moebius (2016-03-14):
Originally posted by Mr Creosote at 17:21 on March 14th, 2016:
Maybe to complement your point about the animations distracting from the core game rather than enhancing it, while probably sufficient for children and beginners, the AI's playing strength is rather bad. 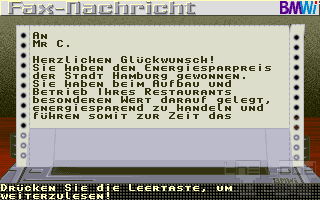