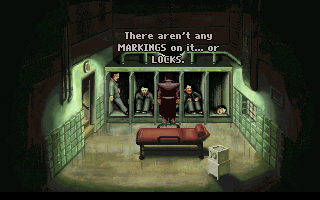 Mr Creosote (2009-03-17):
Dave Gibbons is, in my opinion, one of the best comic book artist for the 'superhero' genre. His style is just right there. Too bad he doesn't seem to draw much anymore at all. Seems he concentrates on writing instead.
Wandrell (2009-03-17): 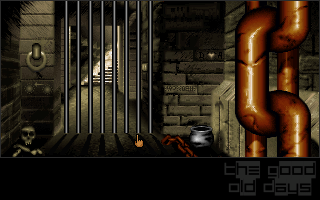