The Lost Files of Sherlock Holmes (1555) 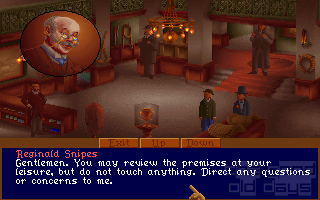 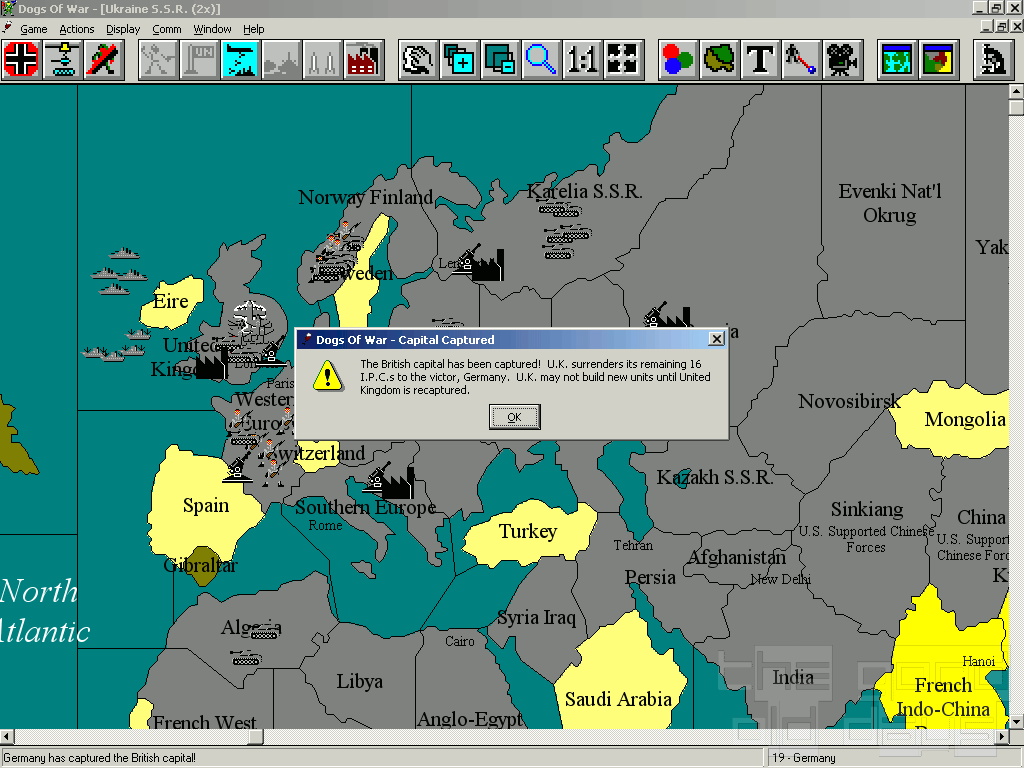