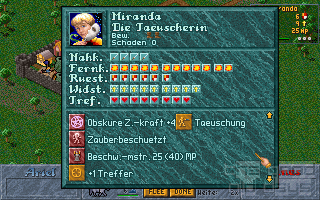 Mr Creosote (2000-09-22):
Age of Magic (see link above) seems to be dead, last news on their site dates back a year ago. It actually never sounded that promising, being a pure multiplayer game with no AI. And take a look at the screenshots section: It seems the first thing they made was a rendered intro - how useless is that?
Puky (2000-09-22): 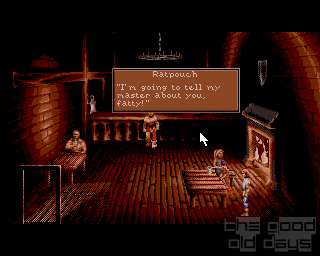