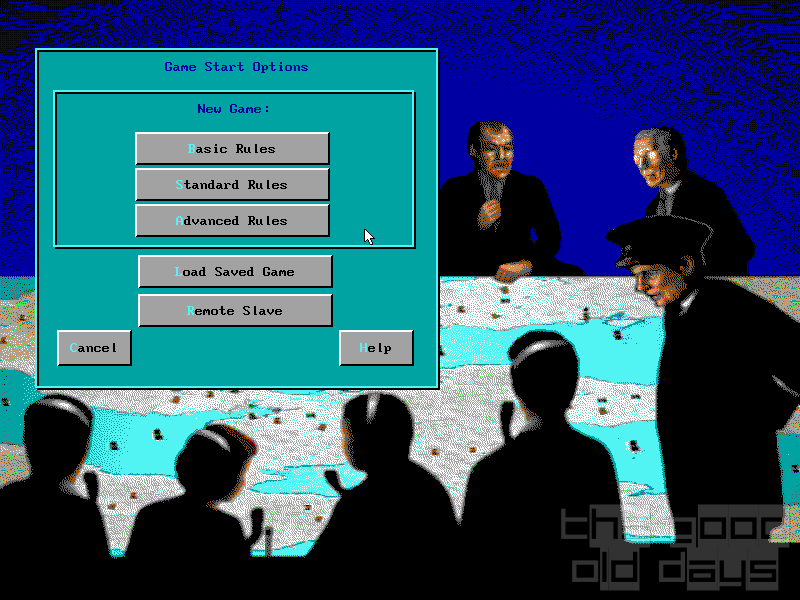 Excelent game,will run on most any pc.
The windows version does need some work but over all I would say that both the DOS and Windows versions are great for an afternoon of gaming.
I just wish that they had added some cut sceens or animation to the windows version.
Two thumbs up for EMPIRE DLX. 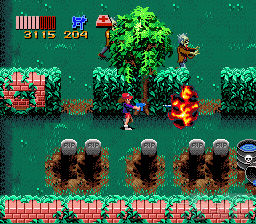