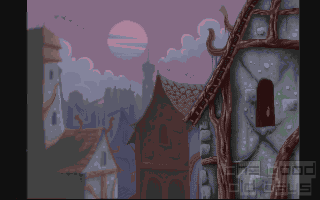 T-Pow (2008-12-06):
Originally posted by Wandrell at 08:56 on December 5th, 2008:
Well, here in Spain Space Crusade was "Cruzada Estelar", which translates for Stelar Crusade. But Heroquest was kept as Heroquest, and all the other Games Workshop games I've seen also kept the english name, like Space Hulk. 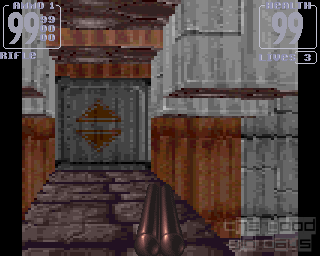