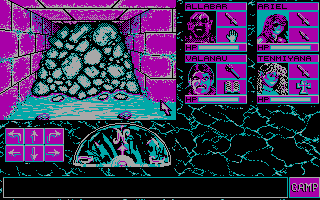 Now also on the C64 - better than the original version!

Mr Creosote (2009-10-11):
Good points. I think, in the end, it comes down to what players expect and what you call 'RPG elements'. I used it in the review meaning things like an evolving storyline, real characters to interact with and so on. Of course, if you define 'RPG' as a pure dungeon crawl, Eye of the Beholder is full of RPG elements.
Wandrell (2009-10-11):

Mr Creosote (2009-10-11):
Apparantely, I misunderstood your initial point. I thought you were blaming the influence of computer games for P&P getting bland. Could you explain what you were getting at?
Wandrell (2009-10-11): 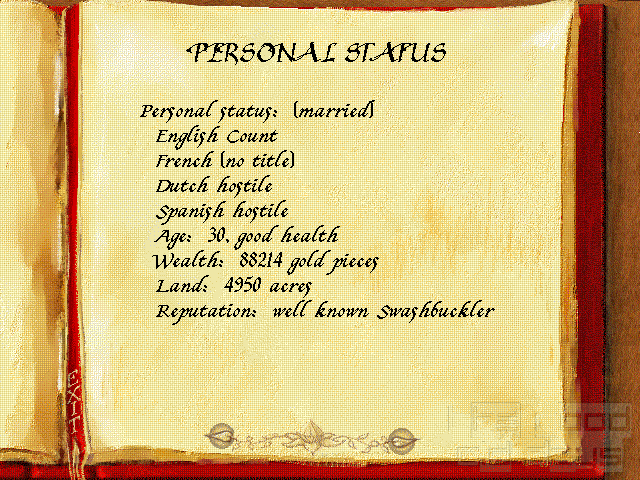