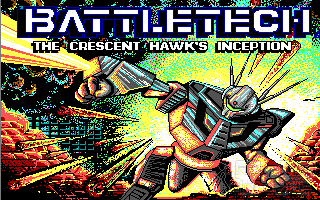 NullVoid (2017-11-04):
It's a bit silly at times with the battle animations even being repurposed for the movie theater, but this was my gateway drug into the wonderful world of Battletech and Mechwarrior.
NetDanzr (2006-05-18):
Feel free to share anything about BattleTech: The Crescent Hawk's Inception (1988) here!
[Reply] 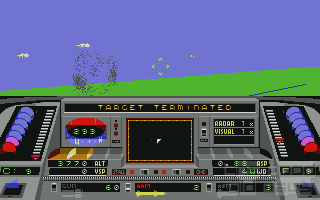