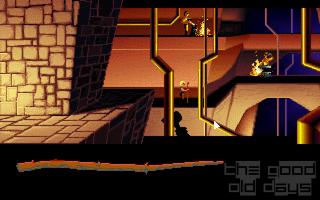 Wandrell (2008-10-20):
I recall playing on hard mode and seeing the secret scene. I really got surprised, caused an impression on me. But for what I heard the CD version lacks it, they improved graphics and sounds yet left out the best motivation for playing on hard.
Mr Creosote (2003-01-26):
Feel free to share anything about Loom (1990) here!
[Reply] 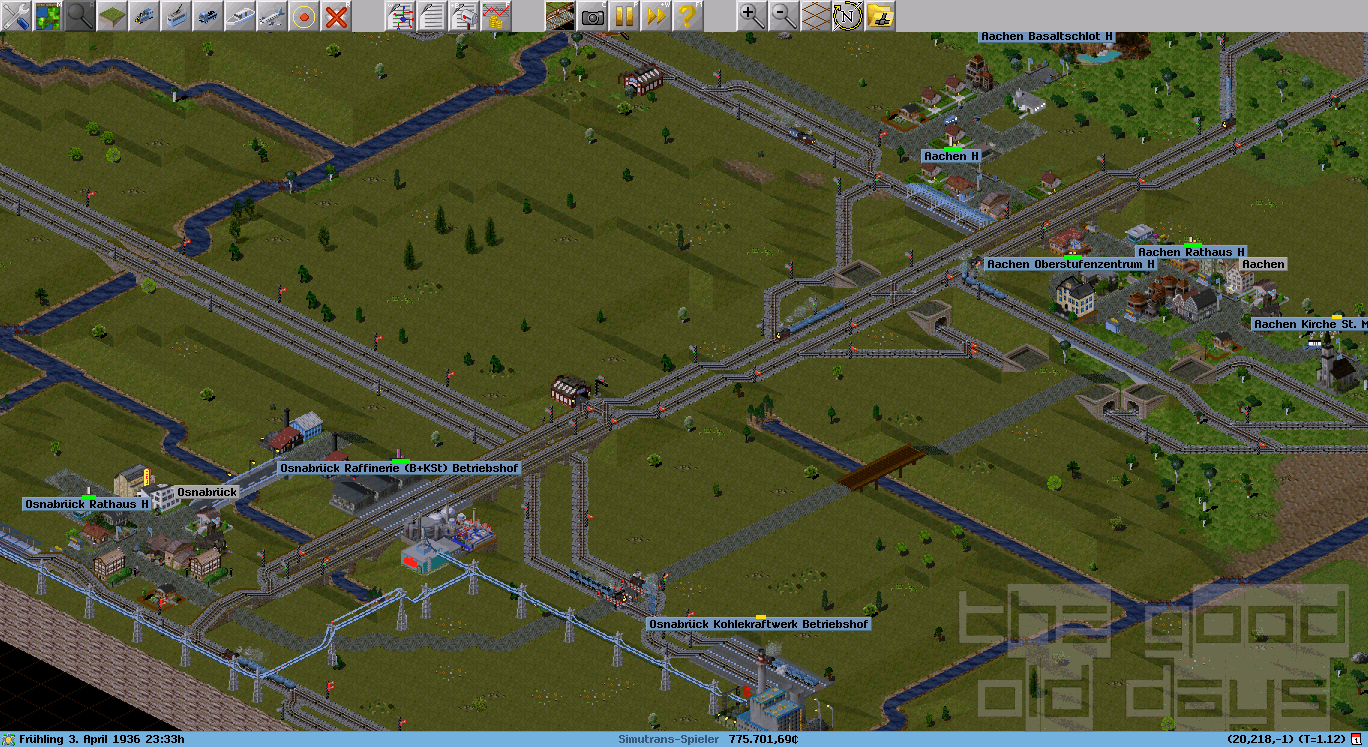