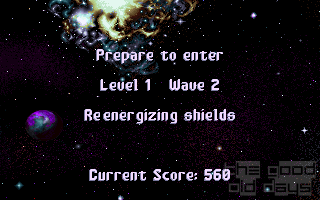 I thoroughly enjoyed Wing Commander I and II (WC, WCII), with all of their add-on mission packs. Flying an armed ship around in space blowing up enemy Kilrathi "furball" ships (not that politically correct…) and hearing the digitized voice of them screaming was an absolute rush! WCII followed the tremendous popularity of Wing Commander, and Origin released add-ons for WCII in 1991 and 1992. However, I think Origin wanted to milk WCII and re-used the engine and made Wing Commander Academy.