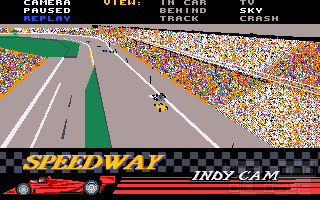 Tuss (2008-01-11):
Originally posted by Mr Creosote at 09:54 on January 9th, 2008:
My hat is off to you who actually completed this game. Especially considering it's just an 'easy' round course, it needs all the more concentration to be alert at all times.

Festy (2006-07-03):
OMG! I loved this game! I'll never forget when I was in highschool and spent a whole weekend playing it. On the Sunday, I spent 5 hours attempting to complete a 200 lap race (with lots of game pausing every now and then for refreshments and lunch) only to crash on the 175th lap whilst in first position. I don't think I ever played it again after that. What a great game. What a great memory. Thanks.
[Reply] 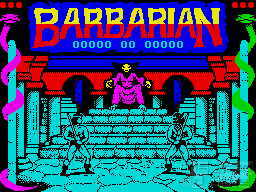