WizardryGeekman << Thanks for inform me.

Not it is identical with SHA1.

LostInSpace (2021-07-03):
Oh yes, those spinners are terrible! Truely uninspired game design. But on the other hand: what to do with a bunch of white lines on a black background.
Mr Creosote (2021-07-03):
Feel free to share anything about Wizardry: The Return of Werdna - The Fourth Scenario (1987) here!
[Reply] 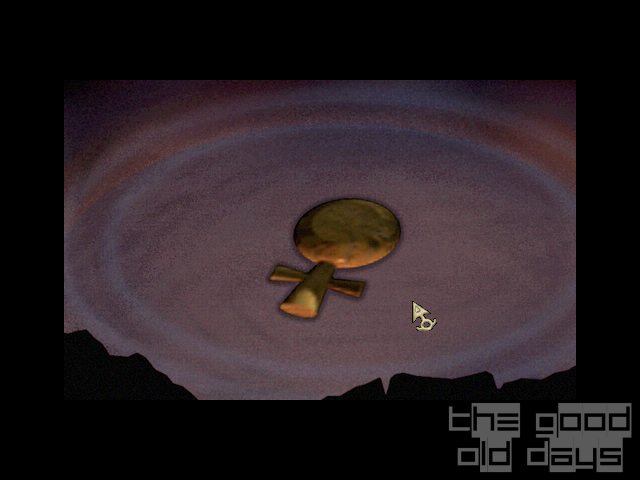