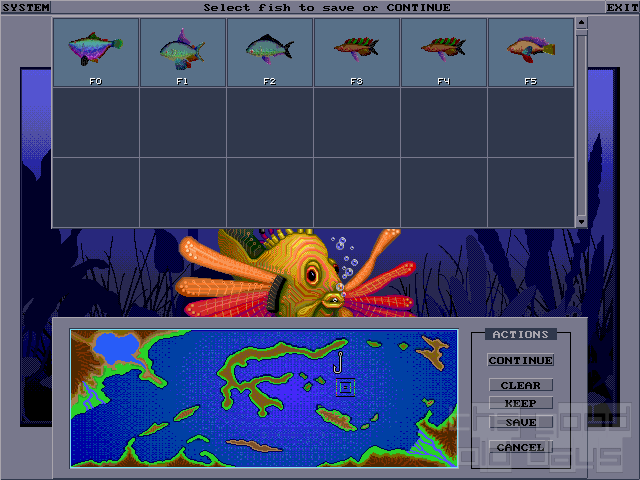 Mr Creosote (2022-10-09):
Well, to be fair, clock speed is not everything. Other factors like the used bus system, available memory etc. may very well influence the performance. Though for sure, the makers themselves would tend to rather publish the lower numbers, wouldn't they?
Pietoro (2006-05-08): 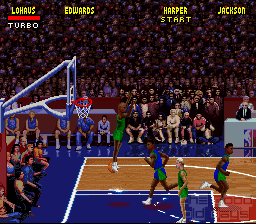