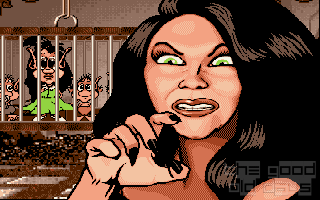 Mr Creosote (2016-07-28):
Quote:
I can only sympathize with the unfortunate rotary dial phone owners.
Not only that – at the time in Germany, many phone connections (even with non-rotary phones) would still use pulse dialling, but you needed touch tone to participate in this show (and similar ones). Even if you fulfilled these requirements, however, the reliability was notoriously bad. 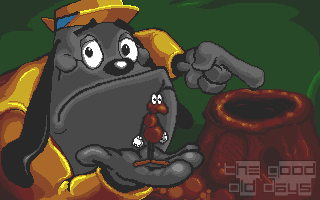