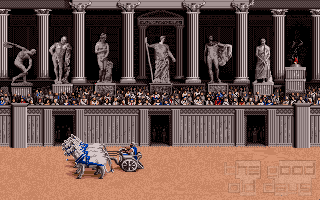 But I guess you are right: There were already lots of more complex titles even in when this one was brand new.
Mr Creosote (2019-09-11):
Originally posted by Herr M. at 06:36 on September 11th, 2019:
I had my share of fun with it nevertheless, but it is a prime example that especially strategy games have come a very long way by now.
Hm, not sure it really shows that. Centurion has never been considered a "deep" game even when it was brand new.
Herr M. (2019-09-11): 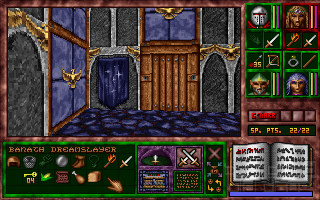