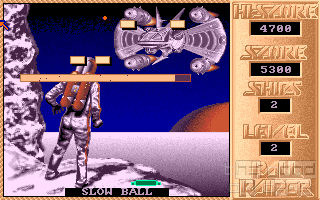 Not everybody is a game designer. Ball Raider is what happens when people who think they draw some 'mean' pictures, don't have that sort of insight. So you have some images ready, but there's still no game idea? The images don't even really form a coherent picture, because they're all over the cliché fields of Science Fiction and Fantasy? Well, just slap simple, but well-tested classic game concept on top. That always works, doesn't it?

If there is one thing which this game shows, it is that even established game mechanics like Breakout (or, at the time, maybe rather Arkanoid) require a lot of fine tuning to get it right. In this case, it's the decisions about ball speed, relative size of the paddle, the blocks and free space on the overall playing field, design and integration of bonuses, ball physics and maybe special level designs.

Ball Raider fails on most of these counts. Even the most basic mechanics are barely serviceable. The collision physics manage to be both completely unpredictable (the ball bounces off at very odd angles) and too predictable at the same time. Why the latter? Because the calculation, as strange as it may be in each individual case, is so static that the ball manages to get stuck in some looping pattern of reflections without any chance of the player getting it out again with alarming regularity! If there is one thing which must never happen in such a game, it's this – and if it happens more than once in the first few levels, it's obvious there hasn't been enough testing.

I mentioned Arkanoid which had introduced a lot of extras to spice the game up. Of course, this game has almost none of these. A few random, unmarked tiles trigger two different ball speeds or a sticky ball. Though even this, the designers managed to screw up by simply activating those on hit instead of having those icons float down and being collectable or avoidable (as in Arkanoid).

That's probably more words already than this game deserves, so I'm going to spare you the rest of the details about the incredibly stupid block placement etc. It's a Breakout clone with really bad playability. Don't let those background images fool you, even if you are a fan of cheesy Fantasy or SF!

Mr Creosote:
The perspective of the guy's thong is actually all wrong, so his balls would have to fall out. Though maybe he took too many muscle-growth chemicals so that they have shrivelled up

Oh my, I just had an incredible laugh… call me immature, but with that title screen and a name like Ball Raiders I almost expected it to be something like Sexy Droids / Blue Angels with a slightly different angle. Well, anyways it does seem to have a very 'fleshy' colour palette, and it has been a very long time since I saw such awfully kitschy fantasy 'art'.

Good to know that the gameplay seems to be just as awful. 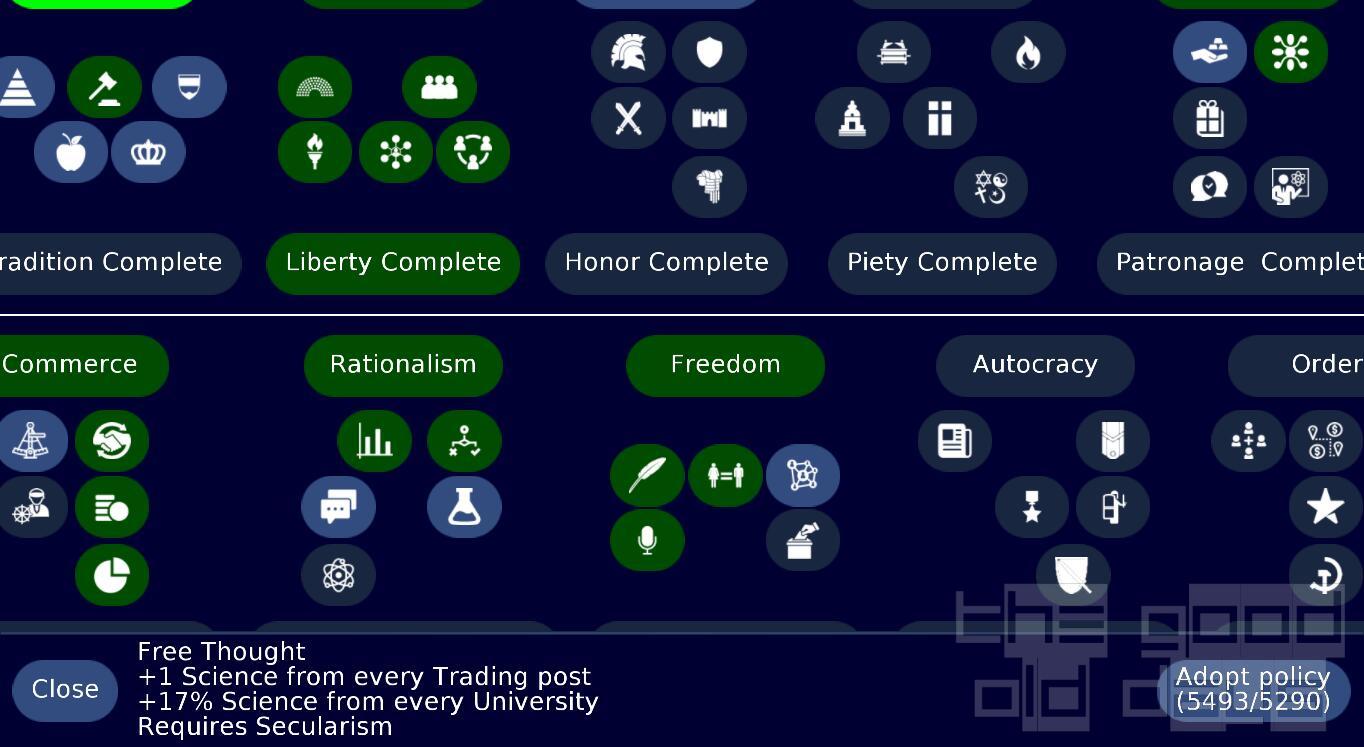