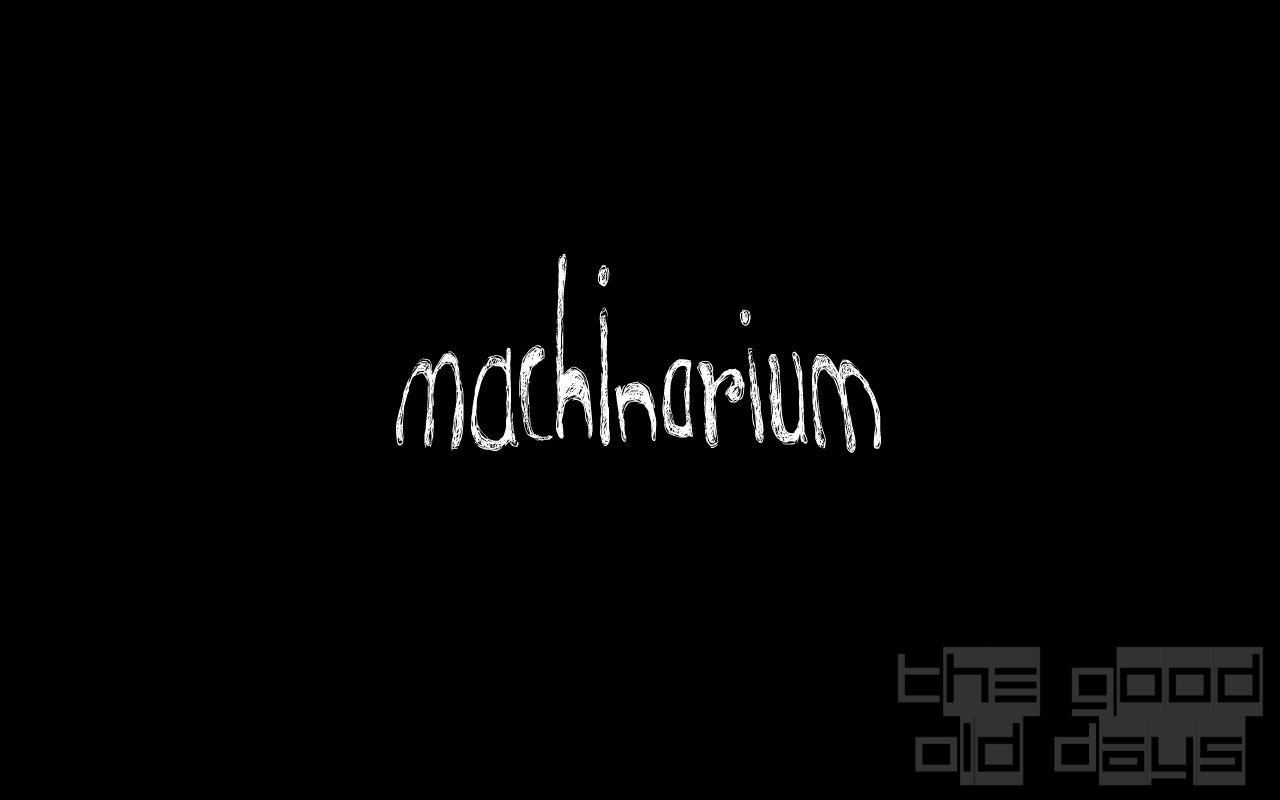 Who would have thought that, of all things, Curse of Enchantia would become the role model for the future of the Adventure genre? Maybe the general idea wasn't so horrible after all, just the older game's execution? Or maybe tastes have changed? Thinking back a little more in detail, it may not be such a huge surprise after all. The short trend of embedding puzzles into a narrative, i.e. them originating organically from the world and the progress of the plot, was squashed by the huge success of Myst. A formula to combine sweeping, complex plots with sensible gameplay elements was never truly found, either; resulting in ridiculous 'interactive movies'. So, going back to brazen puzzle fests only thinly veiled by only halfway discernable motivations and only semi-believable locations might have been a logical step.

On said motivation side, Machinarium does virtually nothing. The cute robot protagonist is dumped on a junkyard. Why? Just as unclear as the goal. After fiddling around a bit, bridging the initial moat and therefore leaving the first screen, he just walks back into the direction of the city he was expelled from. Those players looking for plot intrinsic character motivations may as well quit here. What follows is a mostly linear series of locked door mechanics: there is only one exit to each screen, so we have to find a way to open it. Simply because it's the only available way. Just like we tinker with all the mechanical stuff just because it is there. And why not? We started playing the game voluntarily, after all, didn't we?

Talking about tinkering with mechanical stuff, this is sometimes a bit harder to swallow. The game takes place in a robot city, so some of the typical Adventure irritations almost appear logical – like for example a guard being tricked even after he has seen twenty unsuccessful attempts before (machines make their decisions in a deterministic way). However, that's one of the few things which really make sense in a funny way. What seems rather lazy, on the other hand, is the nature of the puzzles hinted at earlier. There are only very few which originate somwehat organically from the world around you, and if they do, they usually boil down to fetch quests (yawn…) in order to receive another item in exchange or have some guard/obstacle moved out of the way (locked doors again…).

The vast majority of the player's time is, however, spent with completely artificial logic puzzles. Sliding puzzles, number games, riddles, memory, mazes etc. Their complexity ranges from ultra-simple to fairly hard, but hardly any is even remotely original. They usually take place in zoomed in, isolated boxes, i.e. out of the main world. Sure, disguised as door locks and alike, but nevertheless, they take the player out of the game world each time.

Constantly being taken out of this world to solve puzzles for the sake of themselves is not the only frustrating thing in this regard, though. By 'virtue' of what can only be called laziness on behalf of the developers, the number of clickable hotspots per screen is embarassingly low. The situation not being improved by the clumsy interface insistence to only make hotspots available which are within the direct reach of the protagonist. What an unbelievable waste of potential to have more funny animations entertaining the player while he's trying things out! The animation quality being amazing as it is makes thinking about what could have been almost painful.

Which is quite a pity, because that game world does have a strong appeal. The georgously drawn backdrops and the cute animations of the characters are really something to see! Long, boring dialogue is avoided by having conversations reduced to the absolute minimum – and even that is then conducted by drawn sketches.

The same style also being used to communicate some funny memories of the protagonist to the player, giving him some glimpses of background information about his avatar and his apparent girlfriend, who he's probably out to find – actually, quite an innovative approach to asynchronous storytelling, breaking away from the overused tradition of the cutscene.

This has its pros and cons, of course. It makes it impossible to know for the designer at which point in the game each plot bite will be shown. A perfectly timed cut-scene can have a great impact on the player, revealing something at just the right moment. However, it also takes the player out of the action, often awkwardly in the wrong moments. With this technique of showing them only when the player is idle, the background plot not only becomes optional, but a chunk always comes when something to refresh motivation may very well be needed and when the feeling of urgency to do something is apparently not so great on the player's side.

And that is really the thing with Machinarium. It does many thing so excellently, appealing to both modern-day casual gamers with its strictly limited number of accessible locations at each time and generally low complexity as well as older players by paying open tribute to classics like Atari Adventure and Space Invaders. Yet, it also exhibits weaknesses which one could have thought had been left behind by the genre decades ago. Think about the hotspot/animation explosion beyond the straight solution path which was Sam & Max. Or Loom which, if you think about it, employed similarly abstract puzzle mechanics in its core, but nevertheless managed to make them appear so logical and seamless.

Though it is indeed those amazing classics which are the right level to compare Machinarium with. Forget about Curse of Enchantia. That one was really just a bad apple in the border region between Adventure and puzzle games. It is sad that some of its style survived here, particularly the lazy puzzle style. However, for most of the rest, the common ground shrinks the longer you think about it. And maybe what Machinarium also shows is that some of those earlier ideas (like the drawn bubble communication) weren't even half bad – if found in an otherwise decent game.

Moebius:
Looks original alright, but somehow i've lost my passion for newer adventures. Either they lack a vital bit or i'm hopelessly getting old... 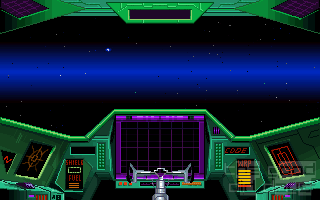