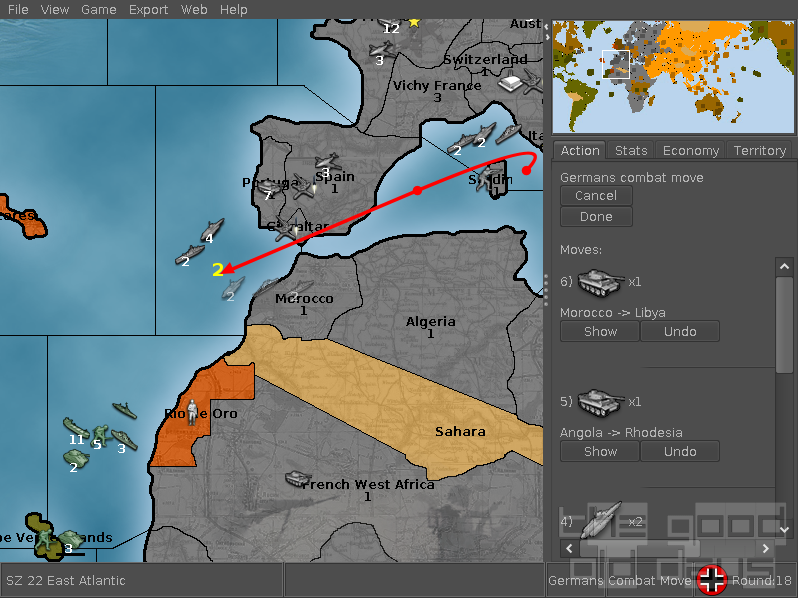 So many enthusiasts try creating their own games. Very few ever come to a stage which produces something worthwhile. It's not a new phenomenon, but the Internet makes it almost painfully visible through all those hopelessly outdated websites laying out hugely ambitious plans and promising sweeping updates 'soon' – that announcement dating back many years.

What is usually more promising is the attempt to port a beloved board game. The rule set and scope are limited and clearly defined. Graphics and sound remain at a purely functional level. And due to the big name, it's much easier to find collaborators. All that leading to a realistically doable overall effort. Chances to have created a popular game are not too bad, once again considering the popularity of the inspiration. Just that at this point, people run into the major roadblock of this approach: what to do after this defined basis has been done?

This is where things get complicated, because who will just stop and say that's it? Time to go beyond the original inspiration! But where and how? Successful board games usually shine due to their well-balanced and stable ruleset and game elements. Change just a small thing and things may very well collapse.

TripleA (yes, this is actually about a game!), being inspired by Axis & Allies, is exactly at this point. It already accounts for different rule nuances of various editions. There is a stable online play feature and a central hub for players to meet. If this doesn't work out, there is a competent AI filling in. Certain weaknesses, like the island hopping combat in the Pacific theatre being quite fussy, can be easily forgiven, because those are conceptually inherent in the original and the interface does its best to keep the pain level low.

Where, however, does the game go beyond the original? First of all, there are additional scenarios, some including their own original graphical style and small rule adaptions. This is a fairly low risk extension, because if one goes really wrong, it won't hurt anyone – falling back to the default scenario is always possible. Beyond that, not a lot seems to have been touched so far. There are a couple of unfamiliar minor game options, but I'm hardly an expert – maybe these can be traced back to some specific official board game version, and after all, none of them causes any issues in game balance. So good job so far.

To put it bluntly: this is easily the best computer version of Axis & Allies. It's virtually perfect with what it tries to do – hardly imaginable that any other game will ever surpass it. On the other hand, all the limitations of the concept are still in there as well, of course. If you've always wanted to see supply management finally handled to get away from the completely unrealistic strength of the Axis powers in 1942, you will not find this addressed in TripleA. Maybe not yet? It's one to keep an eye on for further development! 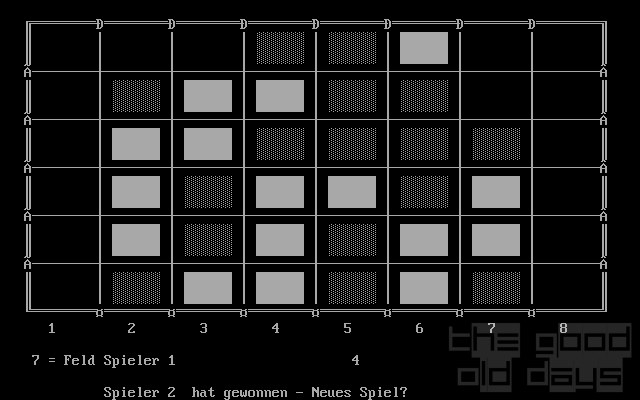