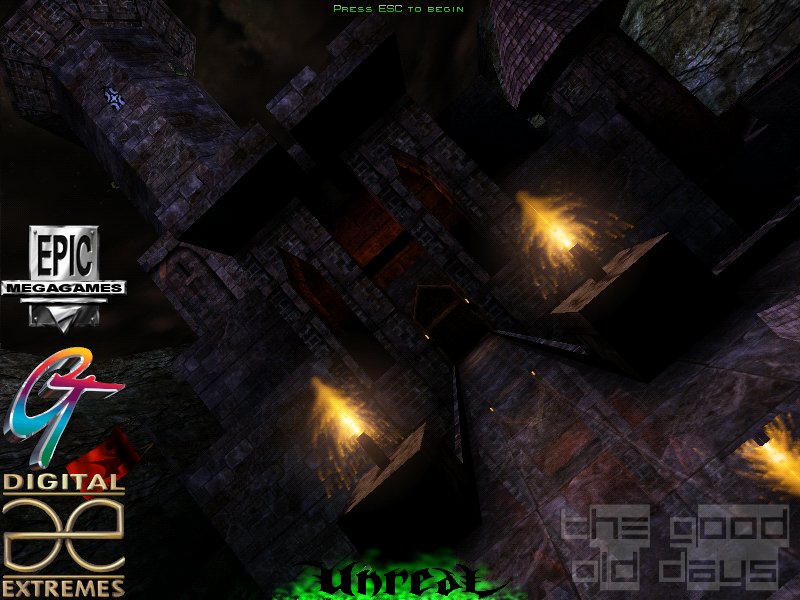 Sporting the tagline “Alter your reality... forever”, Unreal promises an experience to remember. It doesn't disappoint either, with excellent engine technology, art direction and music.

Although Quake II significantly advanced the full 3D FPS genre, both its environments and soundtrack are criticised by some for lack of variety. That's certainly not the case with Unreal. While the player begins the game in a typical spaceship level, they are soon plunged into a lush, alien world that's more dynamic than many of its contemporaries. Clouds pass, bird-like creatures circle, water bubbles and small fish circle in azure pools. Coloured lighting is put to good use and there's a pleasing mix of ancient ruins and high-tech ships.

While fairly minimal, the story is advanced by small snippets the player finds in books or on the bodies of fallen comrades. Rather than being the hero of the piece, the player is simply a survivor right to the end, marooned on a strange world and looking to escape. Rather than changing the environment, they're forced to absorb and adapt to it, and it's this that makes the game so enjoyable. Just seeing what's round the corner is fun in itself.

Similarly, the soundtrack does an excellent job of maintaining an otherworldly atmosphere. There's a good mix of musical styles and the use of dynamically-mixed tracker music allows mid-level changes that wouldn't be possible with CD audio. Some well-known demoscene musicians were involved and that influence is certainly noticeable.

Combat is brisk and some of the weapons are truly inventive compared to the standard shotgun and rocket launcher fare. Playing with a mouse and keyboard, the player is far more nimble than their adversaries and it's possible to emerge from many confrontations without taking any damage at all.

Overall, the experience of being a tourist on Na Pali is a highly enjoyable one. This is a very linear game and there's really nothing the player can do to influence the way the story pans out, but it's worthwhile to just sit back and enjoy the ride. 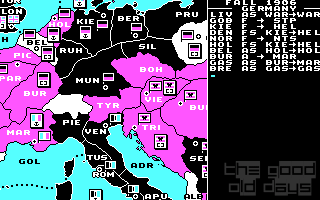