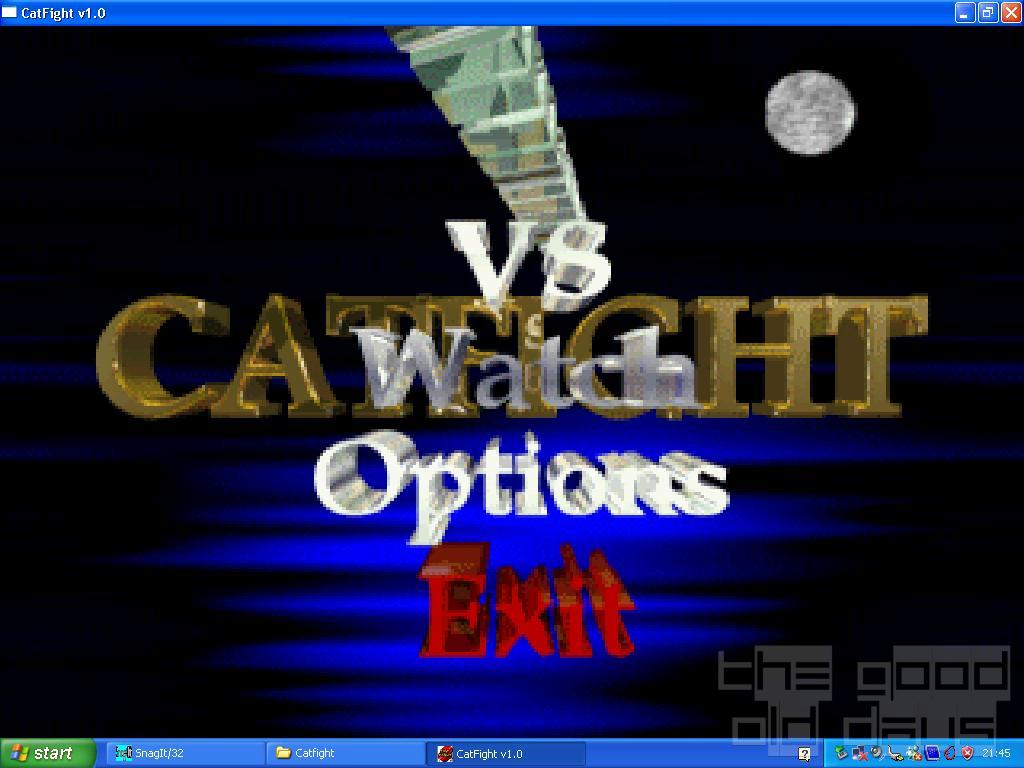 And now I'm proud to present... simply the worst fighting game ever made. Don't get me wrong though, I'm not a sexist, but the following product is as bad as it can get with or without women in it. This game offers everything your average player wouldn't tolerate: bad graphics, bad audio, bad moves, bad controls, and ultimately bad experience. And believe me, I'm only writing this review cause I had no choice in the matter and I seriously wish I could get away with just one screen and one big "crap" word occupying the review section.

As far as the name goes, all the characters here are female. Not that it's bad, in fact, this is one of the very few games which offer fair and square combat, that is, you may play it safely without being stamped as an abuser aka raging virgin, rapist and pedophile (not unless you decide to masturbate to it, of course, which would definitely produce a massive hysterical wave among feminists). However, this is probably the only good thing here and the rest is just a complete no-go. You can't even select an option without a brief struggle, cause the damn thing doesn't respond!

There are 10 characters you can choose from, which are all equally bad and poorly animated. Meaning, you don't feel any difference regardless of the 'cat' you play. Now, speaking of animation, framerate in this game is far BEYOND bad. And you thought Street Fighter II sucks or Tongue of the Fatman which for 1989 wasn't half bad anyway. But CatFight is from 1996. I repeat, 1996! God, why make shit like that when you have MK and MKII already dominating the world?! And if games like Brutal: Paws of Fury only look good when still, this one looks like shit regardless!

I'm actually surprised someone knows about CatFight (including myself), and the only reason they do: chicks! Which also look much worse in action than on select screen. I've also detected certain discrepancy between the photos and the actual sprites, let alone some of those voices are suspiciously non-female. So you see, "chicks" here is the only promo you need to arouse one's curiosity. Anyway, to enjoy this dung it has to be your very first video game and it's best that you play it before puberty, because after then you can only masturbate to it (attention all feminist units!). At this point I feel like I should quote PC Gamer magazine with regard to this atrocity:

And one last thing: don't even try running this game on your modern PC. It's pretty futile as it works too fast and there's no way to slow it down unless you run it on an older machine, which is precisely what I had to resort to. Thanks, Andrew.