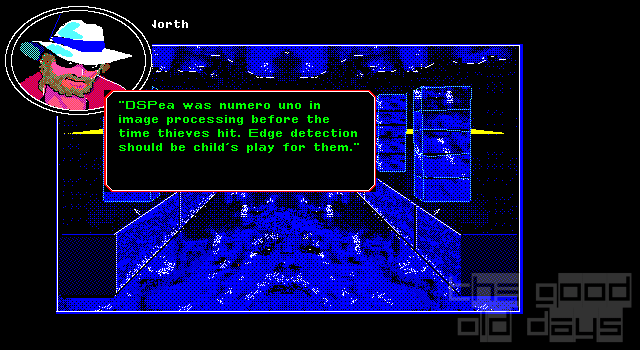 Archaeology is the search for fact […] So forget any ideas you've got about lost cities, exotic travel, and digging up the world. We do not follow maps to buried treasure, and “X” never, ever, marks the spot. Seventy percent of all archaeology is done in the library. Research. Reading.

Moebius:
I'm sure at this pace you will nail the rest of it in a week

Mr Creosote:
I'm not done yet

Mr Creosote:
Feel free to share anything about Engineering Jones and The Time Thieves of DSPea (1991) here!
[Reply] 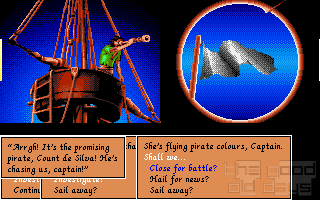