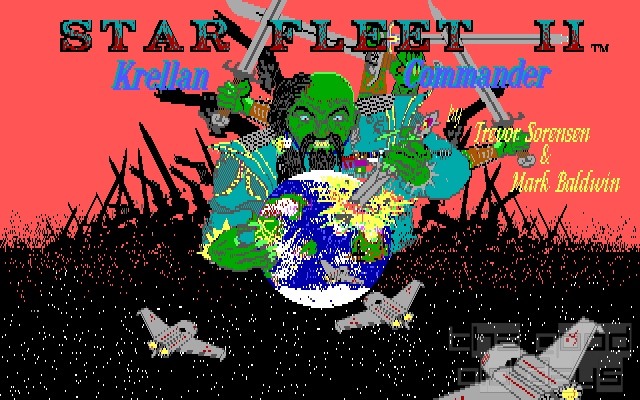 Star Fleet II provides a good deal of depth in taking on the role of a commander of starship in a tactical combat role. This includes exploration, navigation, combat, crew morale, supply management, outpost establishment, and other aspects. Many different functions are available from the bridge which are used in various capacities to complete different missions which involve flying the spacecraft into enemy territory with ultimate goal of conquering the region space. This includes navigation and strategic displays as well and communications and weapons console. As the player progresses through the ranks additional functions become available such as the ability to command a “battle fleet” including the player's ship plus up to four escort destroyer ships.

The invasion module is interesting but is probably simplistic when compared to most standalone RTS games. My favorite part of the game is really the starship over the invasion RTS. Interesting though, this game's RTS module is actually the basis for the standalone “Star Legions” game. The major detraction to this game is that it contains a fair number of bugs which cause the game to break in the middle of missions resulting in the ability to complete the mission for various reasons which leads to frustration.

Mr Creosote:
I'm a big fan of games which mix genres and sort of "switch modes" when you zoom in to certain scenes. So thanks for this one!
[Reply] 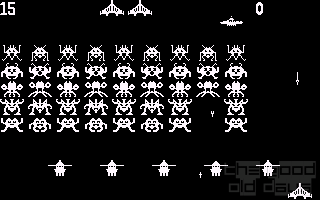