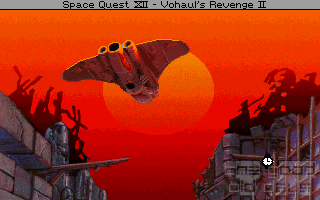 The game is all about time travel, through various Space Quest games, rather than years. It begins in Space Quest 12 where the dreaded Sludge Vohaul has taken over the world. Roger must survive long enough to find a time machine and save the day. This is a very exciting game where Roger travels through time visiting various planets such as the “Latex Babes of Estros”. You even get to try your hand at making burgers at a Monolith burger to make a few buckazoids on the side, what a fun time. 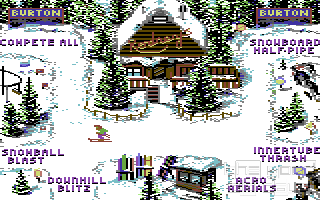