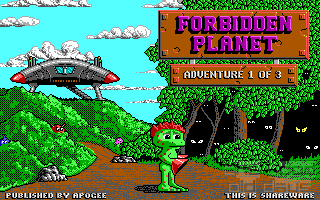 Vela025:
This used to be my favourite game as a child! At home I had a BBC Master 128, but on the days I would go to my dads shop he had an Amstrad 2386/65 (which later became my main PC for the longest time), on it I would play this, Duke Nukem and Word/Maths rescue for hours...having begrudgingly pause intermittently so he could print invoices (which is what the PC was actually for). Happy memories, I didn't know how to save at the time, until my brother showed me and must have played the first level so many times over!
kdenk:
Feel free to share anything about Cosmo's Cosmic Adventure (1992) here!
[Reply] 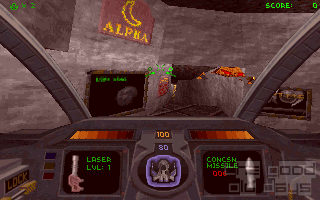