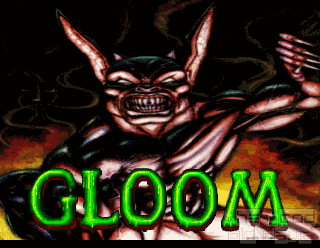 In 1993, a certain action game turned the world of computer games upside down. Where before, the number of parallax-scrolled layers and hardware-supported sprites had been the big quality indicator for action game platforms, raw computing power for live calculation of pseudo three-dimensional environments were the new trend. The then brand new A1200 computer, still optimized for the “old world”, suddenly looked pretty old, as it struggled due to its default planar display mode as opposed to chunky. Which didn't stop enthusiastic developers from trying to build such a game on the Amiga nevertheless, of course. Gloom, released in 1995, can be considered the first finished one to be taken seriously. 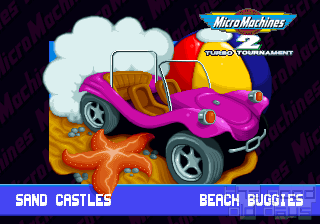