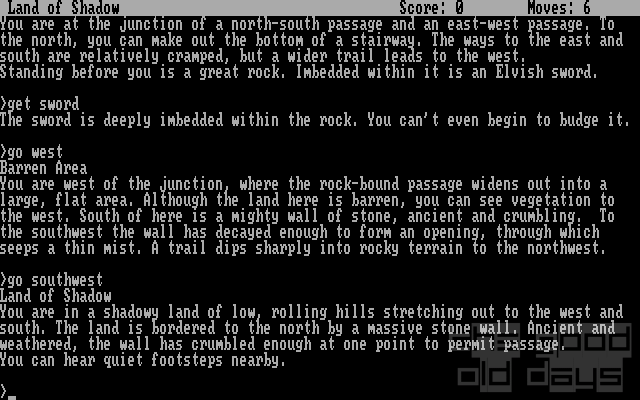 When porting the original mainframe Zork adventure game, programmed on the PDP-10 at MIT, to the home computer market, the programmers at Infocom had to split it into three parts to make it small enough to fit on 5¼” floppy diskettes. “Zork III: The Dungeon Master”, released in 1982, is the final section of that original adventure. It’s mind-bending puzzles, mazes, and engrossing storyline have delighted and frustrated gamers for over 35 years.

Zork III experiments with a strange scoring system unlike any other Infocom game - 7 points, and the points are tied more to the player’s creative thinking rather than actually completing puzzles. There are ways to earn all the points for taking creative steps towards finishing the game, but that doesn’t mean you’re going to be close to the end at all.

Zork III is also much shorter than Zork I and Zork II. What Zork III lacks in amount of story, though, it makes up for in atmosphere. The game has the smallest map out of any of the Zork games, so it feels more claustrophobic. This, along with a more serious tone than the first two installments in the series, contributes to a darker, more foreboding feel.

Zork III is also very hard. Of course the puzzles should be challenging, as in all good text adventures, but Zork III can be brutal. The mirror box puzzle and wall maze drove me crazy - then I remembered that the guys who designed them were MIT graduates. In addition to puzzles just being difficult, there are also a number of unforgiving aspects that are generally out of the player’s control. There is an earthquake that is a timed event, randomly generated, and if you don’t have certain objects before the earthquake occurs, you’ll be stuck in an unwinnable situation. So, save early and save often.

The overwhelming difficulty, though, does make getting to the end of the game that much better. And after playing Zork I and II, who wouldn’t want to know how the story ended?

Playthrough
Dave Lebling, co-author of Zork, talks about the game

bmanbdaman:
Any way to know if this was the Mastertronic 1991 version?
[Reply] 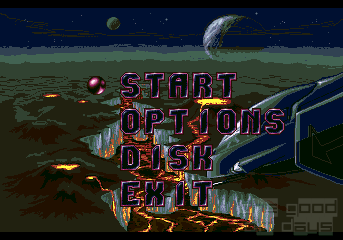