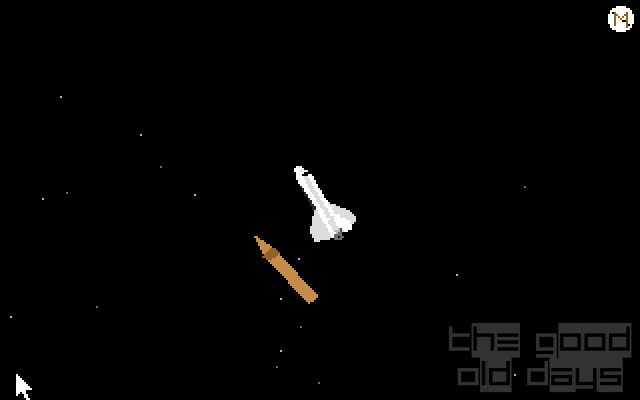 Shuttle is a detailed simulation. Let's look at those words carefully. “Detailed”. “Simulation”.

We'll start with “simulation”. This software is an attempt to simulate the Space Shuttle. Like a flight simulator it tries to accurately recreate that machine in software. You typically get two types of simulators in computer software. The first is the Forza/Gran Turismo type of simulator where, sure, cars and tracks have been measured with lasers to within a micron of their lives, and some people will play them with a steering wheel and pedals, but most will just use a gamepad. And that's fine, because mostly they are just about having fun.

Shuttle is a simulator of the second kind. Don't think fun, so much as educational. And that takes us on to “detailed”. The box boasts an “Authentic Control Panel Display”. And it isn't kidding. Virtually every switch, knob or dial in the real shuttle is present in this software. And to fly the thing, you need to know what they all do. And you need to press them by clicking on them with the mouse.

Should you play this now? Ask yourself, do you like Kerbal Space Program? Do you like Orbiter? Do you want to see the ancestor of those modern packages? If you answered “yes” to any of those, then you absolutely have to fire up Shuttle and give it a go. If you ever manage to get up to and down from orbit just please let me know how on earth you managed to do it. 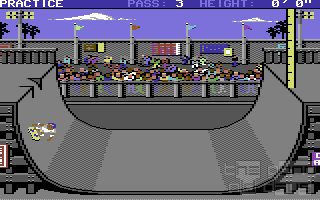