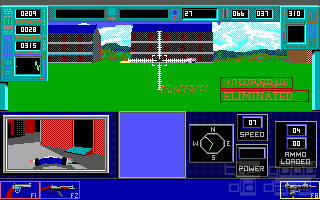 But the problem is, as said earlier, it is overly ambitious and doesn't really feel complete. The controls are straight-up bizarre (though that can be somewhat excused due to the fact that nobody knew how to control a first person game back then, Ultima Underworld also suffered from this problem). There's also not enough to do, and the things you can do can be awkward. They have a mechanic where as you due illegal acts, the police will start hunting you down - but they're way too forceful (think Daggerfall or Arena, „Halt! Halt!“), which can ruin the experience. This game no doubt took a long time and a lot of people to make, but like the rest of Bethesda's open world experiences, it feels like it needed a bunch more people and at least a year's more work. 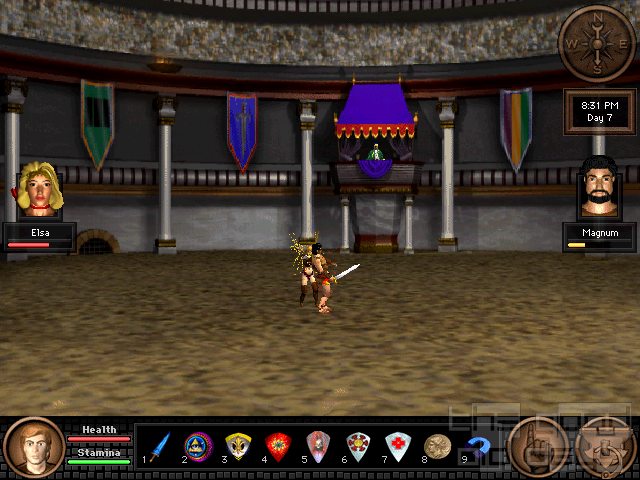