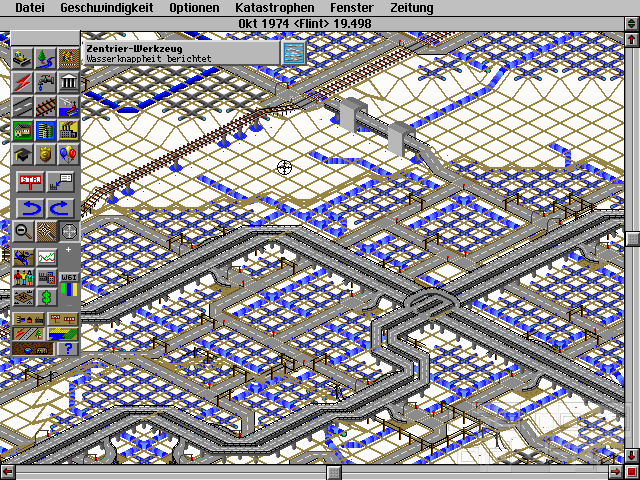 Back in the 1980s and early 90s, the original Sim City had grown to be a very popular household brand name. Many people loved Sim City. It had been released on the Macintosh, IBM's PC, Super Nintendo and many other consoles over the years. So, when Maxis set out to create “Sim City 2”, the developers knew they had to meet some huge expectations.

And, oh how they delivered! Sim City 2000 – yes “2000”, because back in the 90s everything with “2000” in it sounded cool apparently – was a major improvement over its predecessor. It still had the familiar gameplay mechanics, where the player had to use residential, commercial and industrial areas to create a living and breathing city. But now everything was in glorious 3D and SVGA resolution. I remember, as a kid, I drooled over pretty much every single 3D model. It was so cool! The Super VGA standard seemed to be made exclusively for this game!

Sim City 2000, at its core, was very similar to the original Sim City. You could even import your oldschool Sim City cities into Sim City 2000 by renaming the files to *.sc2 . The program would then convert everything into 3D and you could continue your mayorship duties in style.

The game added many new features to the otherwise classic gameplay. Besides electricity, Sim City 2000 adds a complex water supply system, including pipes, pumps and watertowers. Every few days, the player would get a newspaper issue delivered with all kinds of funny and useful information about the state of the community. Many new buildings and interesting options were added to make the game way more interesting, for example a variety of different power plants, from sun, water to nuclear powerplants. There were so many new and more polished features, and they all looked very, very cool with in SuperVGA resolution!

Even from the perspective of 2018, Sim City 2000 is still one of my favorite Sim City versions of all time. The graphics have aged very well and it still looks very cute.

Mr Creosote:
Actually, I think this is one of the few games where bugs and rule misuse don't matter all that much to me. In most games, I actually cannot resist taking shortcuts, abusing strange behaviour etc. But since optimization has never been a big goal when playing Sim City, it just never crosses my mind here.
Herr M.:

RetroBunny:
Quote:
Back in the 1980s and early 90s, the original Sim City had grown to be a very popular household brand name. Many people loved Sim City. It had been released on the Macintosh, IBM's PC, Super Nintendo and many other consoles over the years. So, when Maxis set out to create "Sim City 2", the developers knew they had to meet some huge expectations.

Mr Creosote:
That screenshot shows a historically grown city. I usually follow the approach to leave some room between the power plants etc. And the first residential areas. Later, I will fill this space with industrial zones. To get started, I need some long pipes, though. That is what you see - and you also see there is nothing like that anymore in other directions, of course.
ZeldaDoritos: 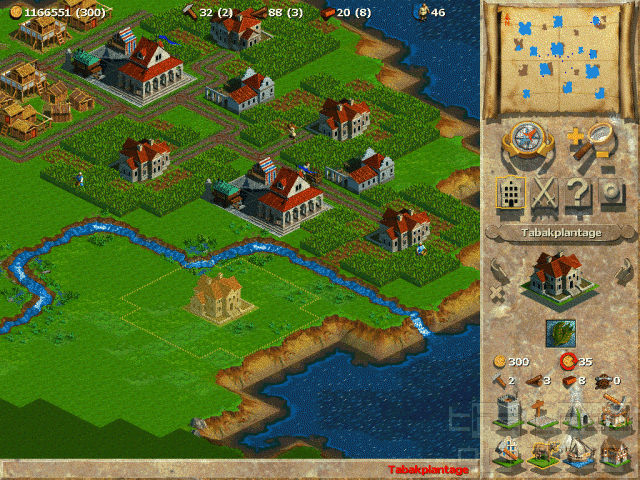