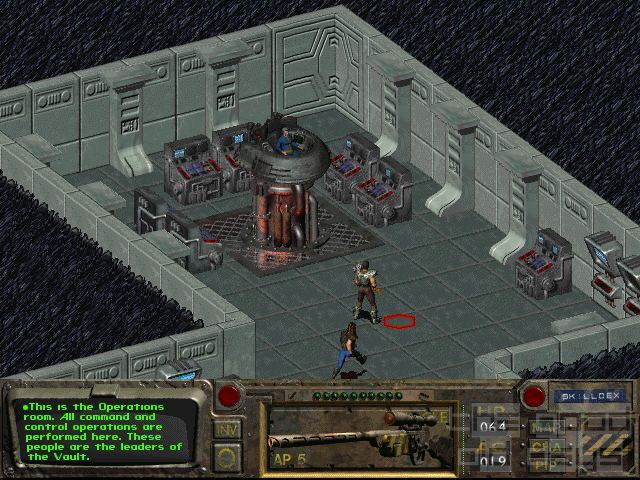 None of the seven primary abilities (strength, perception, endurance, charisma, intelligence, agility and luck) are useless. It is up to the player whether he prefers a strong melee fighter or an intelligent diplomat. Each of the 16 skills is well-conceived, too. They range from such classic skills like lock picking or stealth up to well versed speeches, which open up additional dialogue options. On top of that, you can chose two from 16 special traits at the beginning. They are purely optional, though, because they have a positive as well as a negative effect. For example: if you pick “Fast Metabolism” you healing rate of bodily harms is increased, but you also have to put up with a radiation and poison resistance of 0%. And if you still want more, you can pick one of 53 so called perks every three levels. A perk is another bonus. Their selection ranges from simple bonuses to certain weapons up to “flower child” which keeps the player from getting addicted to medicine and drugs all too fast.

Which brings us to Fallout's combat system: contrary to the rest of the game, fights take place in turns. Each character has a certain amount of action points and each action costs a certain amount of points. There are dozens of weapons for each type. From melee over small guns up to heavy weaponry like rocket launchers. Each one of them with various kinds of ammunition of course. Several armours and gadgets like the mobile stealth emitter belong to the various items, too. Naturally your own abilities have a big influence on the fights, too. At first you will have problems even with simply hitting things which are more than a stone's throw away. If you specialise in one or two weapon skills, though, you progress up to a point were you can hit a rat's eye from up to 200 feet away. This can be taken quite literally! The player can aim at different regions of his current enemies body, which makes it harder to hit but also increases your chance of a critical. If you want to make use of this feature, you will have to watch out at your character's creation never to take the trait “fast shot”, because this will disable aiming. 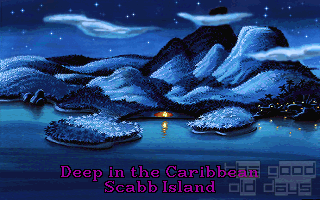