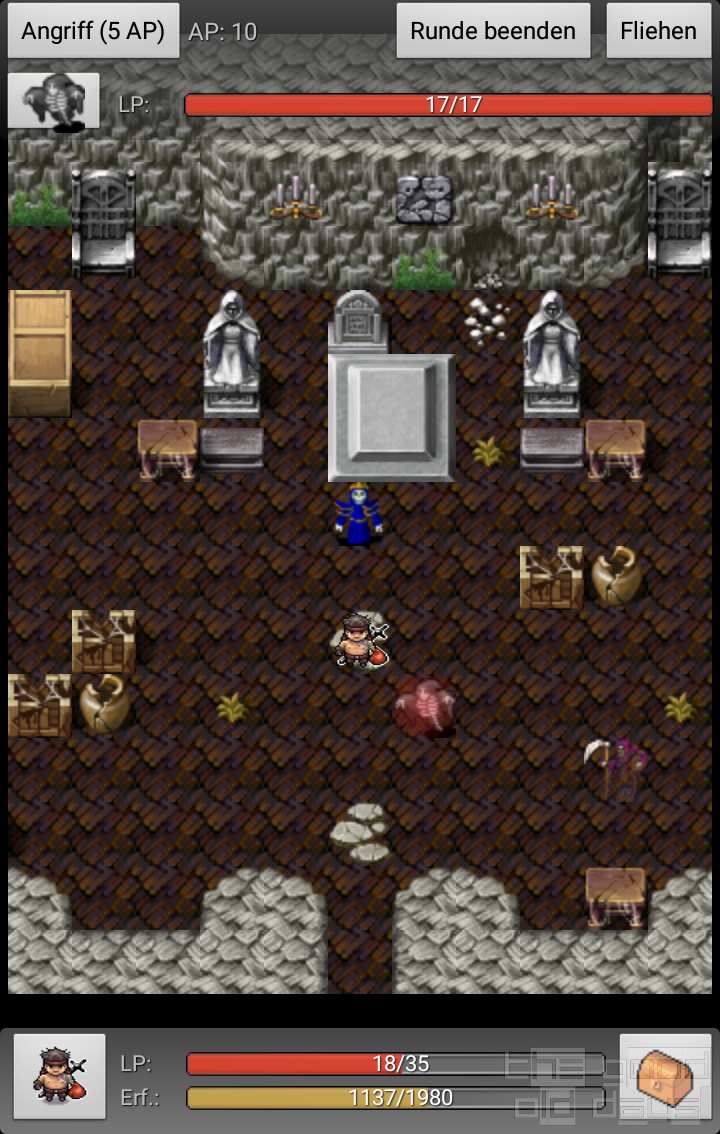 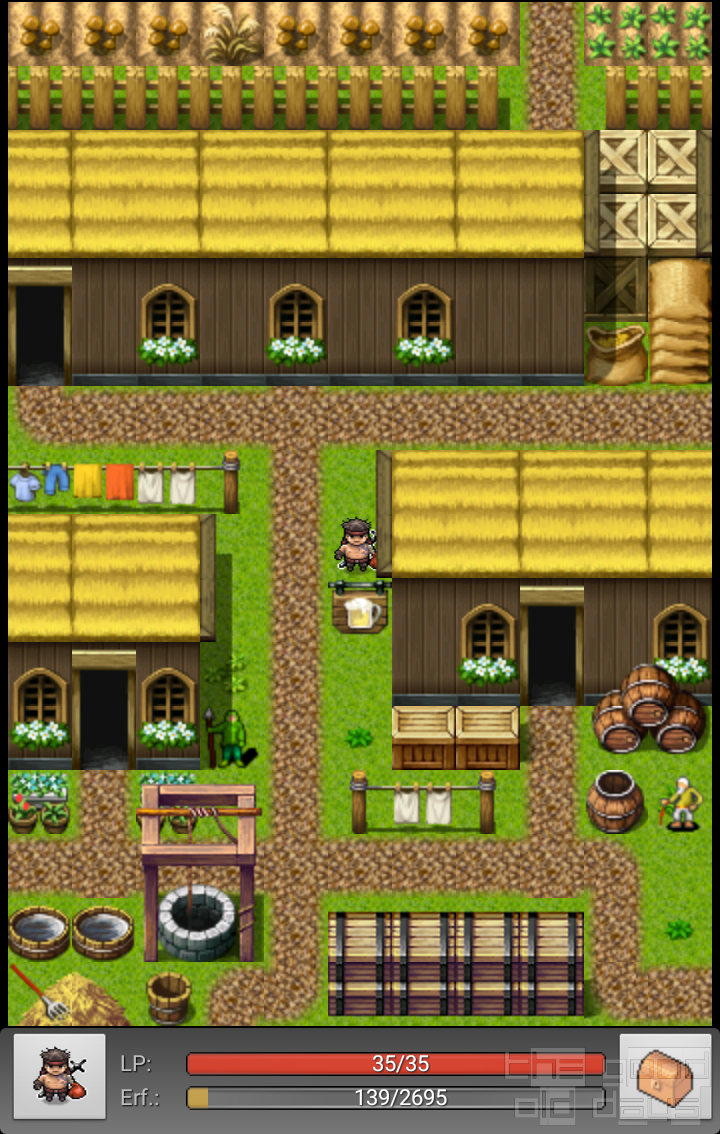 Andor's Trail being unfinished shouldn't deter you. It's quite slick in many ways and much longer than many “finished” competitors. If only its core game mechanic weren't so unimaginative! Nevertheless, it's not a bad pick on a platform where, contrary to popular opinion, not so many good games which come with no (spyware) strings attached exist outside the puzzle genre. If you've got many hours to kill on the road, go for it. 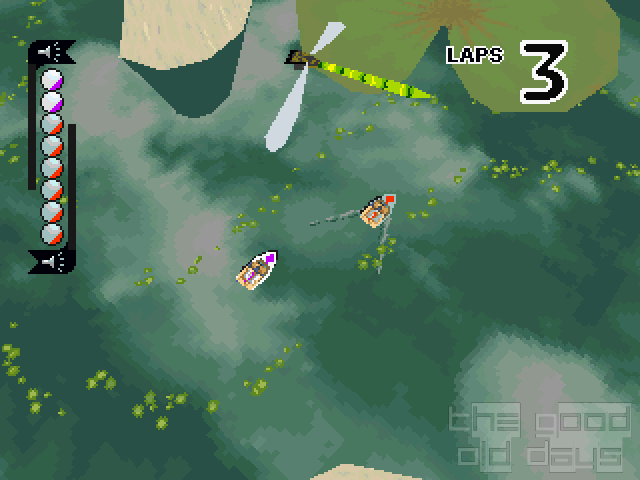