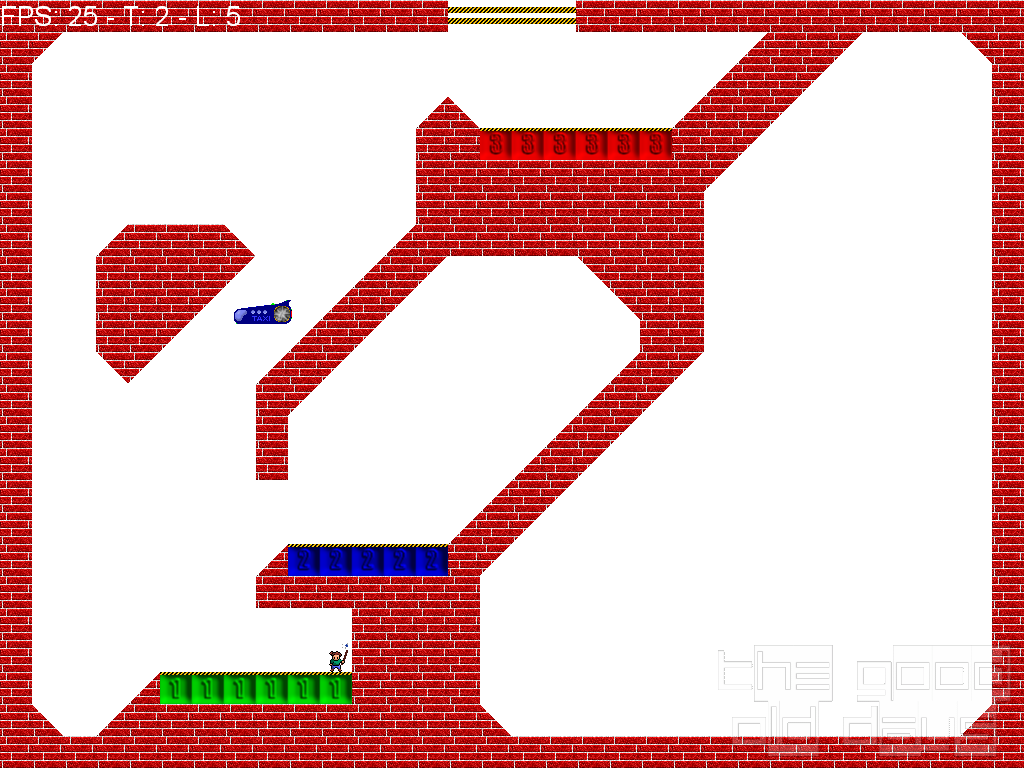 Fortunately, using the editor, you can change the levels so that at least collisions at too narrow or twisty passages can be mostly avoided. A nice soundtrack contributes to the entertainment. This little piece of music is really well done. On top of that, similar to the original, there are digitized speech samples; the waiting passengers are calling: “Hey, taxi”.

LostInSpace:
Feel free to share anything about Airtaxi (2001) here!
[Reply] 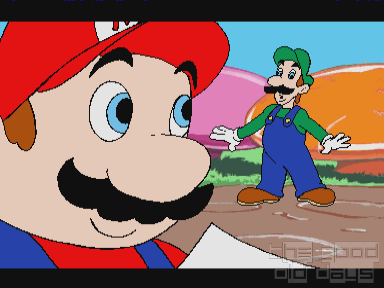