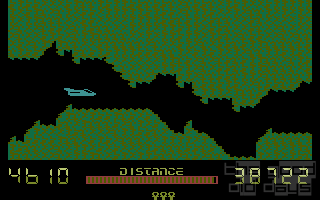 Everything was so easy 'back in the days'. Just throw together a action-packed game concept in which you control some vehicle in some tricky situation, add some nice graphics, mix it up and there you are: a finished game.

These days, it's all so much harder. You need a story, characters who have some kind of motivation for what they're doing. You have to come up with a complete and believable world, some history, relationships and so on. A lot to think about considering you just wanted to work on some nice quite concept.

In the mid-80s, everything was so much easier. The gamers wanted to see as much gameplay as possible squeezed into the limited disk space. Long intros were considered annoying fuss.

Xadium is one of these games which just throw you into a situation without answering any non-existent questions about the background.

You suddenly find yourself in control of an aircraft in strange surroundings. There is a series of 'gates' just like in certain skiing events. And just like there, you have to try to fly through them.
The time you have to get to the finish is strictly limited. Every time you miss one of the gates, you lose time as 'punishment'. And since the gates get smaller and smaller, this is likely to happen quite a lot.

This level is actually so hard that I thought this is the whole game for a long time. Until someone (don't remember if it was me, but that's unlikely) actually made it to the second level. Yes, there is one! If you don't believe me, have a look at the screenshots

But back to the difficulty. Yes, we all were quite young when we played Xadium at first. Maybe not overly skilled. But we played it extensively and had some experience! And that is not the only indication: When I played the game again recently for this review, I had exactly the same problem. I had to try for a long time to even reach level 2! And while I still may not be the best action gamer, I can certainly judge what's easy and what's hard. And Xadium is extremely hard.

Let's talk about the second level. The basic goal is the same as in level 1: reach the end in a limited time. There is one fundamental difference though. Level 1 is on '3D', all you do is steer the ship left and right (and control the speed). In level 2, you see the ship from the side. For some reason, you're in a cave. Flying through narrow tunnels with an aircraft - that's even harder than navigating through the gates of level 1! The walls and ceilings are spiky, there are different tunnels spawning off - and if you only touch anything, you explode. Being exhausted from the tension of the first level, I never survived longer than half a minute in the second level.

I've only said this only about very few games, but I will now: Xadium would be a better game if it was easier! After some time, it is just annoying to be forced to play level 1 (which is quite long in addition) again and again if all you want to try is just level 2! Even a 'training mode' in which you could choose the level to start with would have helped a lot. But since the game presumably doesn't offer anything but the two levels, that would have been a silly idea maybe.
So we're back to reducing the difficulty. On the other hand, would I have picked this game for the site, would I have remembered it so well, if it wouldn't have been for the challenge it provided? I can't say... 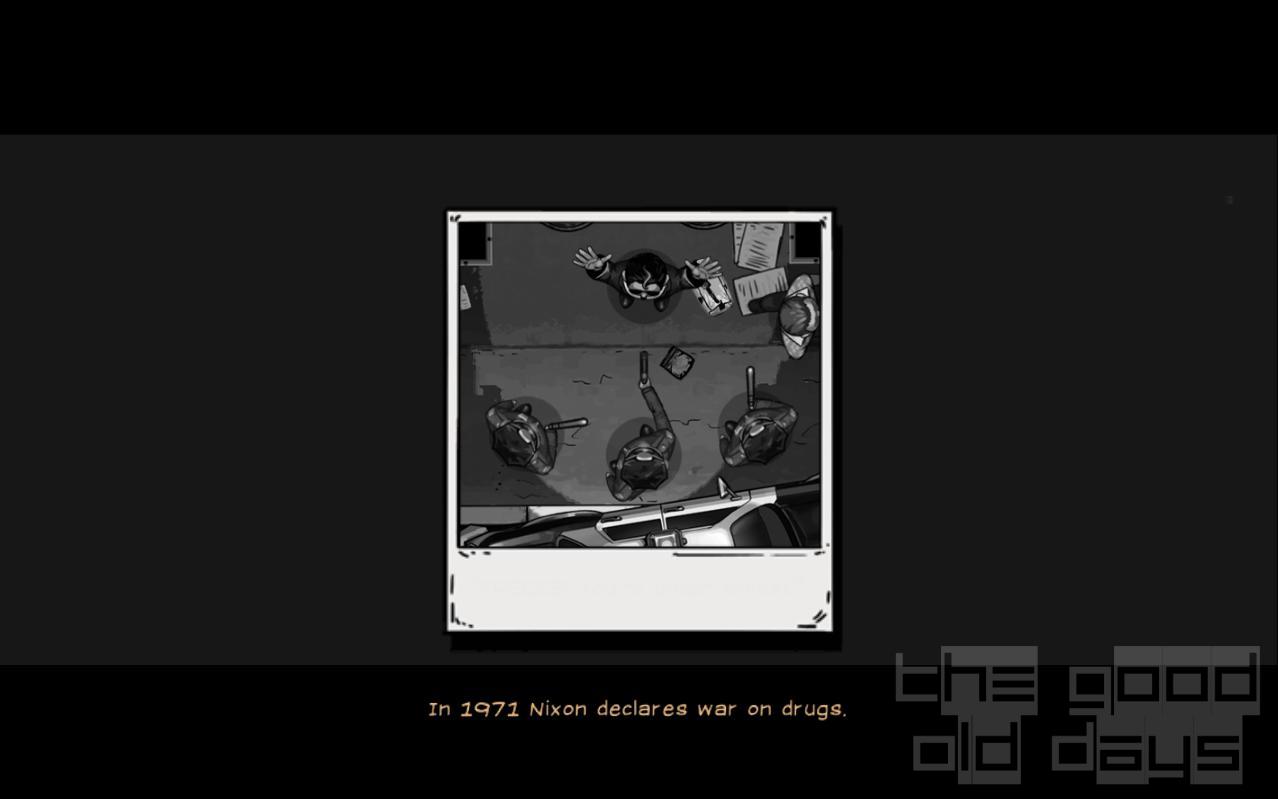