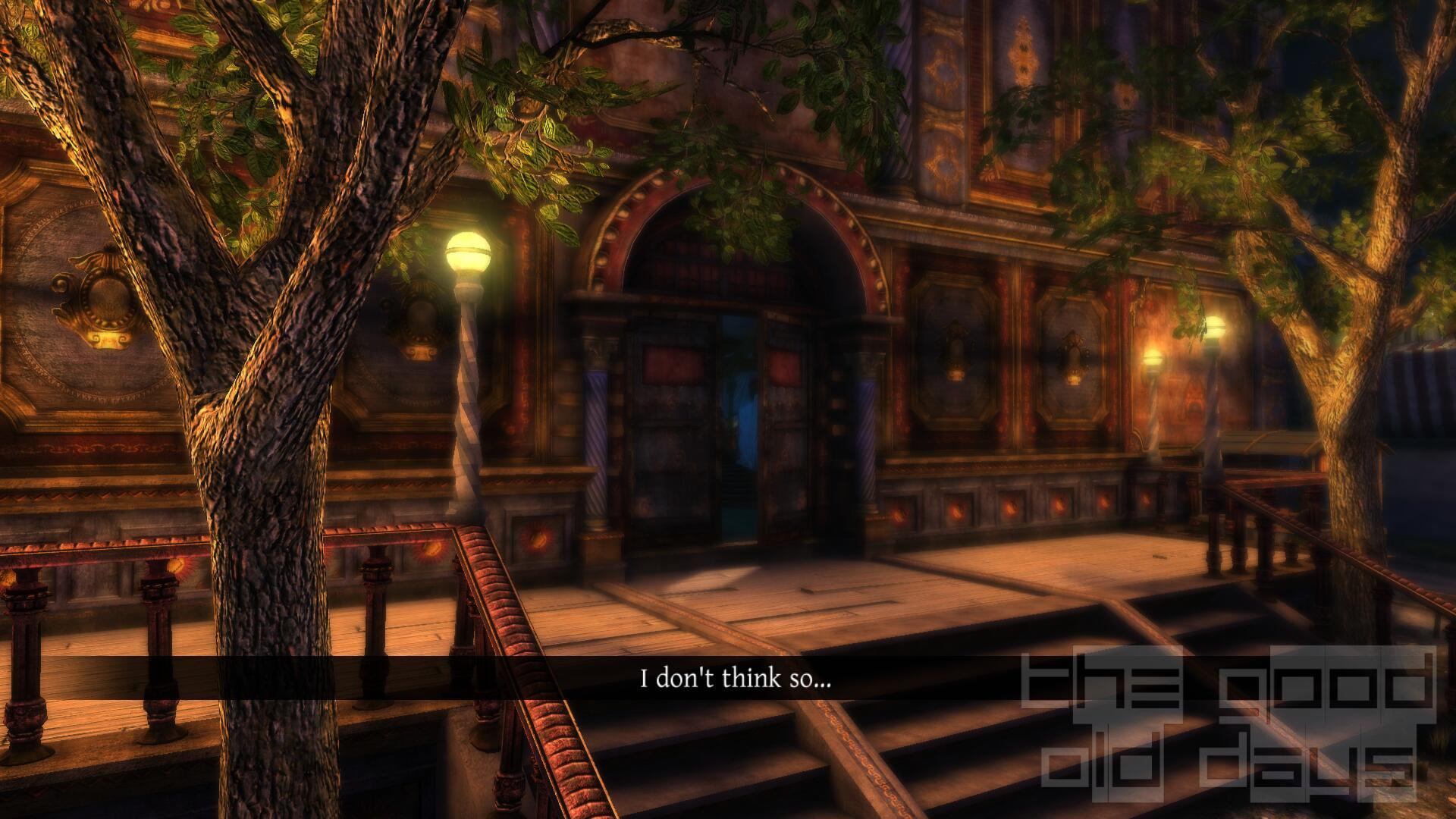 Who is Guybrush Threepwood? It is at this point we are at a crossroad. The ignorant casual player just shakes his head over the nerd, who immediately has an anecdote about his past gaming sessions with the forefather of adventure games on his lips. Because he feels bored by the praise of a pirate who cannot get close to Jack Sparrow anyway. Only exactly this hero caliber arouses the interest of the demanding casual player in the first place. The nerd is already satisfied with the unknown greats of the genre, as long as the game itself lives up to its standards. This leads to the exciting question: Does this title have what it takes to bridge the gap between playing the theme and playing the medium? In general terms: Should hobby detectives increasingly leave the book and the film DVD on the shelf and rather play a round? Or should the pale nerd put the mouse out of his hand in return and consume the performances of the "real heroes" in media of secondary importance to him?

Mr Creosote (2019-11-21):
Originally posted by Herr M. at 21:45 on November 20th, 2019:
Yet is not the typical Sherlock Holmes story one with absurd backward logic and last act reveals? Actually this should suit the adventure genre just fine.

Mr Creosote (2019-11-19):
Quote:
Of course, the cognitive abilities of Mr. Holmes cannot be simulated in such a banal way. As regular mortal players, we have to set our sights lower and settle for this simple approach to the unattainable genius. So we diligently collect everything that isn't nailed down, click our way through the abstruse schematics of a murder plot, and are overwhelmed with every conceivable type of lock and secret mechanism in every imaginable and sometimes completely absurd place.
Hehe, I guess this is the reason why so many games with Sherlock Holmes (or comparable characters) don't make him a playable character, but rather put the player in somebody else's shoes. Such as Another Bow, The Riddle of the Crown Jewels or Murder on the Orient Express.
[Reply]