Psychic Detective
for 3DO 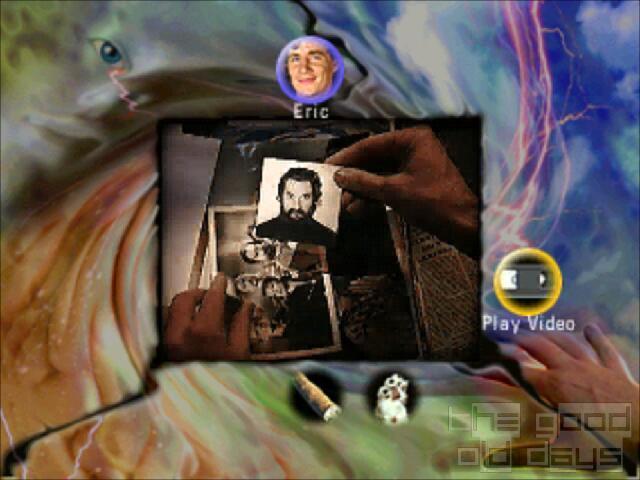 Eric makes his living as a psychic in a nightclub show, telling their own personal (but harmless) secrets back to an astounded audience. Until Laina comes along. She realizes Eric is not just a trickster, but a real psychic. She needs his talents to solve the mystery of her father's recent death. Officially declared suicide, she cannot believe this to be true. Family and friends are currently gathered in the late one's home. Using his talents, Eric is supposed to figure out what really happened. 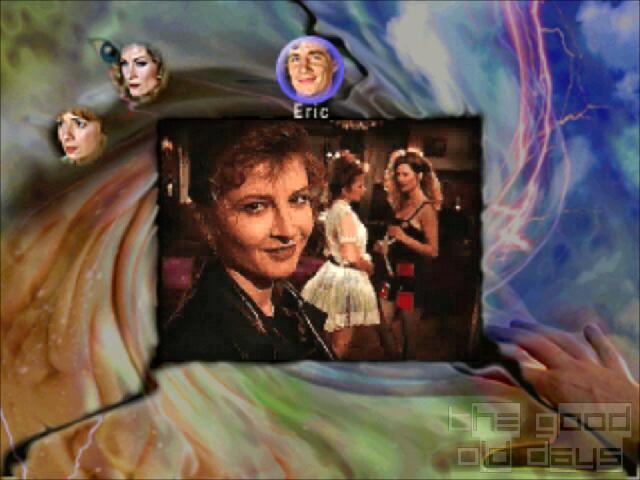 Eric can't wait to get inside these girls'… minds

Those talents being two-fold: being able to sense an object's history upon touch and warping into other people's minds to see the world through their eyes temporarily. To make things even more impressive, Eric's body continues “operating” even in the latter case.

In gameplay terms, this means we get scenes unfolding in real time video and as we spot objects of interests or other characters, we can interact with them in one of the two ways. Touching an object will trigger a short cut scene of the past while entering someone's mind makes the scene continue, but we see it from a different perspective. The nice thing about this is that scenes are not static. Rather, characters move about following their own agenda, doing things here and there, walking over to join a different group of people, climbing up the stairs to mind their own business etc. Taking somebody's perspective may therefore unfold scenes which otherwise may have been inaccessible.

This evolution of the classic gameplay concept of being in the right place at the right time actually takes the idea to a level only possible on computer systems. Instead of witnessing discrete events in fixed slots, the player needs to remain alert at all times for new opportunities to interact. Meaning Psychic Detective really takes advantage of its medium not just to show videos, but also in gameplay terms.

For sure, sometimes the window of opportunity to commit an action may be just a little too short – especially with gamepad controls which require scrolling through a positional list of interactable items instead of just clicking on them with a mouse. Learning when those crucial moments will appear is therefore mandatory.

Psychic Detective manages this genre inherent defect of learning through failure and being forced to repeat pretty well, however. Its many different endings, most of which aren't clearly “good” or “bad”, keep motivation high throughout. The overall plot arch helps as well. What begins as a sort of classic whodunit mystery turns into a breathless, surreal wild ride quickly. It's surprisingly well acted and staged, too. 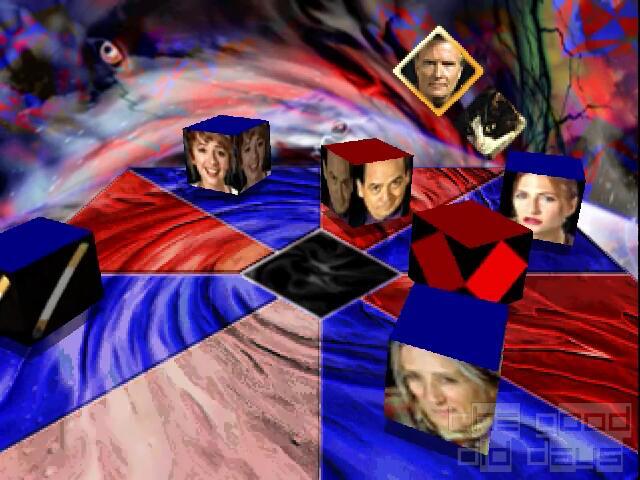 And then, of course, there is the last act, which… well, for sure should be considered quite controversial, because all of sudden, a new gameplay mechanic is introduced when the player has to play a board game against the main antagonist. That board game (in plot terms) representing some sort of psychic challenge, but nevertheless, a totally different skill is suddenly demanded of the player. For better or worse, chances to win even depend on previous player choices, but in non-transparent ways. For sure, this part, I could have done without, but at least given some basic routine, it is easy enough to master. I.e. a bad design decision, but one which remains without major impact once the big surprise is gone. In the same manner, it may be questionable at least why Eric suddenly exhibits not only psychic reading powers, but also the ability to influence other people's mind mid-game. Overall, it is apparent how the designers were still searching for the right overall gameplay package.

Subjective impressions may differ, but there is a strong case to be made for Psychic Detective being the one game which really showed what “Interactive Movies” could have been if that genre hadn't been bogged down by titles ranging from uninspired re-hashes of old gameplay hats (but with Z-grade actors) to plainly non-interactive. Its core game mechanic hooks into the narrative itself, which for sure is an excellent approach.

Whether it is fully successful remains open for debate. At times, it becomes quite obvious how large the production effort of shooting the same scenes from different viewpoints over and over again must have been – for example, when some characters simply are not accessible for no in-game reason at all. The short overall length (about 30 minutes per playthrough) is both boon and bane, too. On the one hand, it encourages experimentation within the given decision space to explore the sufficiently branching narrative, as “bad” choices will never trigger annoying long-term effects, but on the other hand… well, it's over quite soon.

Though in spite of all possible (good) arguments against, I'll just out myself as a fan. Psychic Detective shows ambition and although it doesn't re-invent the wheel per se, it does pick the right core mechanic for such a game and puts it on a new level not previously encountered by basically removing the virtual turn-based aspect. This may be achieved through a cheesy gimmick, but it is embedded in an appropriate plot, making the overall package highly entertaining. 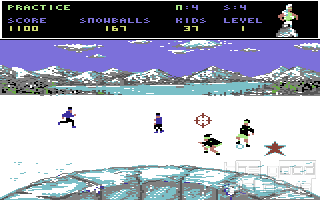