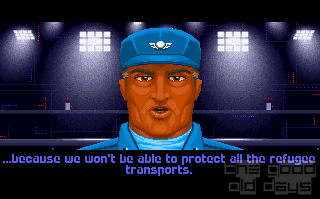 After the rather disappointing floppy release, this version of Wing Commander comes close the original. Graphics are on par with the VGA version. Joypad controls need some getting used to, but if a keyboard is available, it can and should be used. Gameplay is smooth. For a time, the game was bundled with the CD32 hardware. As a pack-in game, it was spectacular, but nevertheless obviously not a system seller – having been available elsewhere for years. 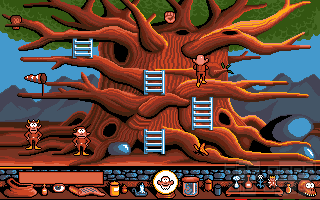