Wing Commander III: Heart of the Tiger
for 3DO
Also available for: PC (DOS) 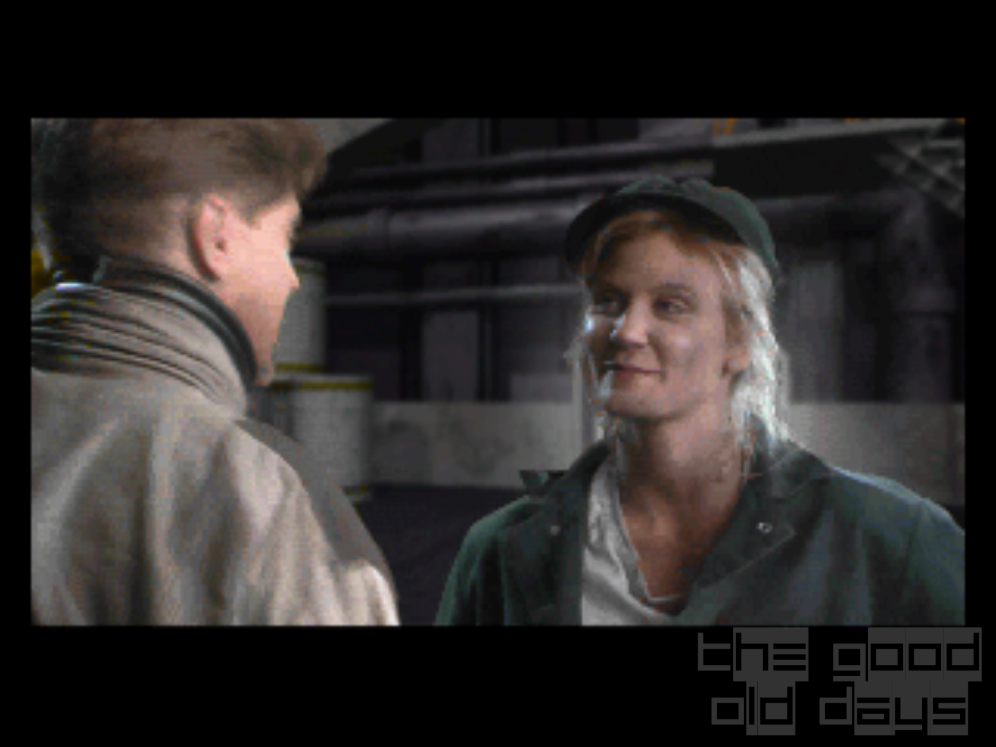 Super Wing Commander had shown Origin's commitment to the new 3DO system. They hadn't just ported their landmark game over, but re-imagined it from scratch. Redrawing all the pixel art and introducing polygonial ship models. Offering a newly created mini-campaign. Though when actually trying to play it, it got apparent that mapping the controls intended for a keyboard-equipped computer to a gamepad hadn't fully worked out. Plus, the difficulty level was just way off.

When just shortly thereafter, Heart of the Tiger was released, the previous game could be seen as an experimentation ground. Built upon the standard VGA resolution variant of the original, it nevertheless scores graphically with this system's colour depth capabilities which make both the video cutscenes look much less grainy and also looks pleasant for the pilot communication during the missions.

While in theory supporting analogue joysticks as well, default gamepad controls aren't too bad, either. Sure, they take some getting used to. Button combinations are necessary even for regularly needed functions. Given the limited possibilities, it works quite well after few missions.

The 3DO's hardware limitations show when it comes to the ground missions. These have been completely cut, replaced by cutscenes passively showing the player what happened instead. Given that those missions are… awful in the original, one could even argue it is for the better not to be forced to play them. You also have to do without launching from the hangar or any other interior sequence. 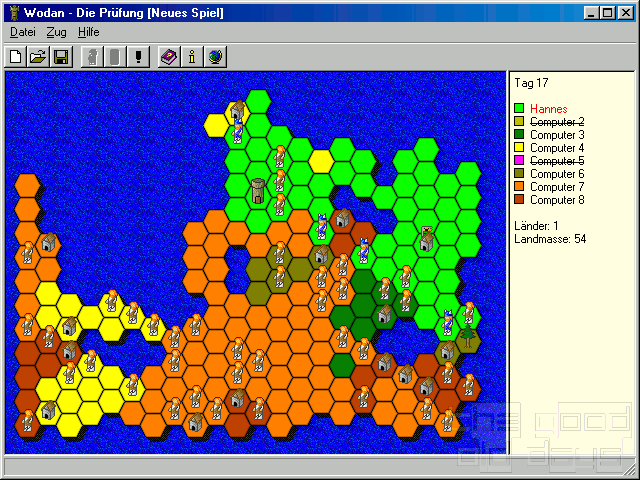