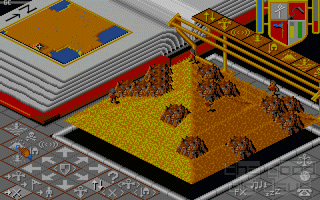 At your disposal are numerous commands. From rising and lowering land, to volcanoes and earthquakes, to the most powerful command of all, unleashing an end-game apocalypse. Each of these commands requires “mana” to use. The more people you have, the more mana you have and the more powerful commands you can use. Each use of these commands uses the mana you've acquired of varying amounts, but replenishes if you have more people.

To get more people, and expanding your powers, you need to help your people multiply. To do this you must level out the land so they can build bigger and better housing. From small huts to large castles, each of these buildings produce more people over time. Each new person that's created immediately goes off to find a new place to build. The more land that is level, the larger the buildings can be. Huts produce people of weak strength, houses more powerful, and so on until they build castles. The people can be combined, or “concentrated” into more powerful personages that can win more easily during confrontations. You can also knight them to give them more fighting endurance, but that is also a command that uses mana.

Wandrell:
Anybody who likes populous should take a look at Reprisal, a modern Populous clone.
Adhoc:
Feel free to share anything about Populous (1989) here!
[Reply] 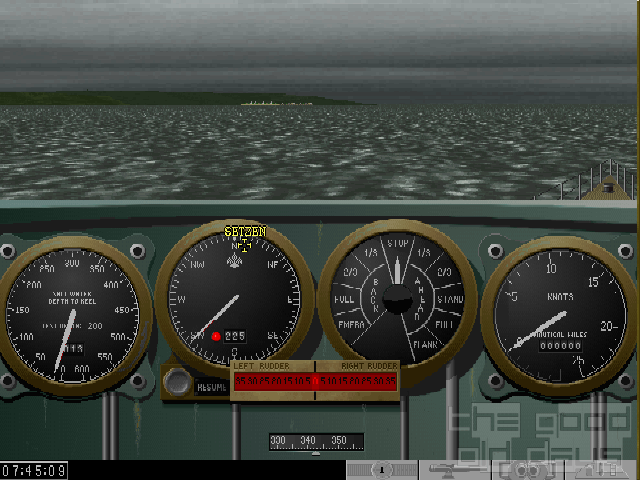