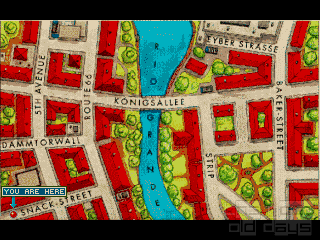 In the area of promotional games, Snackzone ranks relatively high. The graphics are adequate, and the game isn't unnecessarily complicated and confusing. Adventure and action parts are balanced out well, so that it never gets too tiresome. In addition, the game seems to have at least a little ironic distance to its own product.

On the whole, Snackzone is of course still 'just' a very easy and short promotional game which can't measure up to commercial competitors. However, nobody would expect that anyway.