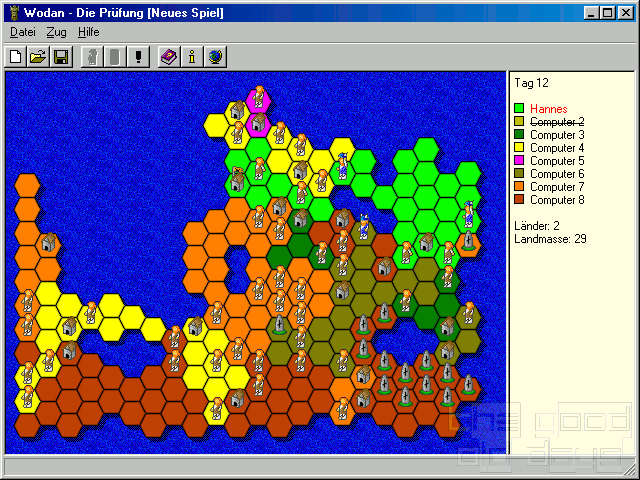 If a game comes along with a producer like “Arbeitskreis Spielkultur” (sounds like some typically German dry official office), you should be careful. If the plot revolves around Norse mythology, the expectation of some completely non-understandable crap made by roleplaying geeks.

Mr Creosote:
Feel free to share anything about Wodan - The Trial (1999) here!
[Reply] 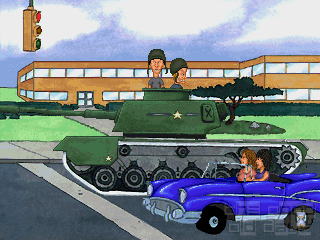