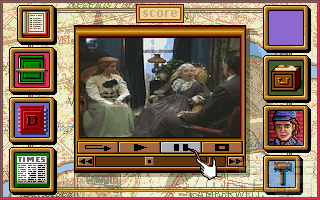 tarheelblue9:
Nice game!
AlphaShard:
I loved played this series when I was a kid on my old Packard Bell, you really had to solve this on your own no hand holding at all.
Mr Creosote:
Feel free to share anything about Sherlock Holmes: Consulting Detective Vol. 2 (1992) here!
[Reply] 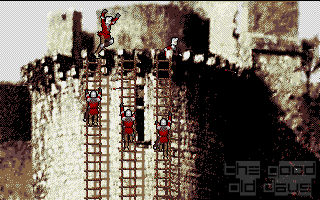