EVO - The search for Eden
for SNES 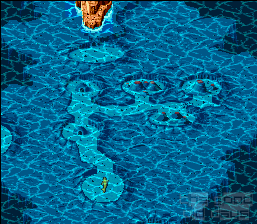 ENIX-Always a company that was willing to make games that were...well, non-standard. Not that that's a bad thing. Certainly not in this case. EVO is one of those one-of-a-kind games that are fun to play, hard to categorize. And yes, I may be biased because biologists generally like tinkering with animals

Now, how could you describe EVO? Well, it could be called an evolution-sim. Those with a very broad definition of either RPG or platform game could call it either of those. If I have to choose, I would go for platform game. But a very unusual one.

In EVO, you play a rather vague creature that happens to be the..pet...of the earth goddess, Gaia. Apparently, evolution has run into some trouble along the way, due to some unknown malignant entity. It's up to you to correct the problems. You start quite a few million years ago, as a simple small fish-like creature. You swim around, eating creatures and completing levels. Sounds simple, right?

Well, it isn't. You're eating those creatures for a reason: To accumulate so-called Evo points. What are those points for? If you have enough of them, you can evolve a part of yourself into something new and usually better! You can get a better jaw to bite harder, or you can grow, which gives you more HP but makes you slower, or another tail to swim faster, or...

In the first chapter, you're basically water-bound. But you won't stay that! You'll eventually have the chance to go just about anywhere, even into space if you really want to. You could also choose to stay with your feet/paws/slimy tentacles/pseudopods/whatever on the ground and change into a slow-moving but heavily-armored monstrosity. All in a day's work. Luckily, some of the more annoying transits are done for you (like automatically exchanging flippers for paws when you're on land), but hey, you're not Gaia's sweety for nothing, eh?

There are also special crystals that temporarily give you very strange forms. I won't betray all of them, but let's just say that both the dragon and mermaid are among the possibilities-if you look hard enough.

And you'll have to look hard. The game has many secrets-and gets very difficult in the later levels. Some of the bosses (and especially their wives) are extremely hard. You may even have to change into a completely different type of animal to beat them, and even then success is not guaranteed.

Normal enemies/food sources vary from easy to hellish to slaughter, and you'll have to deploy a variety of different forms and tactics if you want to get all of them.

Graphics: 4.5 out of 6
The graphics are very nice. Sometimes, the character looks a bit weird, but that's usually your own fault. The backgrounds are nicely done. The transits between character body part sometimes do leave a bit to be wished for. I deliberately left out screenshots with anything other than the starting fish, because discovering them is half the fun.

Music: 5 out of 6
Generally well done. It provides good atmosphere. Sounds are brief, but indicative.

Replayability: 3 out of 6
The adventure stays the same. It's fun to try different approaches, but don't expect to find much new stuff the third time through. It's either hidden too well or you've found it already.

Originality: 6 out of 6
ENIX does it again. Highly original.

Difficulty: 5 out of 6
It's not as hard as some SNES games I could name (Pugsley's Scavenger Hunt comes to mind) but it's definitely difficult. The game doesn't get unplayable, but you're in for a challenge if you're not a hard-core SNES gamer. The bosses are MUCH harder than the normal enemies.

Gameplay: 4 out of 6
Well done. Easy to learn, easy to master, control-wise. The learning curve goes up smoothly. However, you'll likely be killed by bosses because you didn't appreciate their difficulty just then.

Overall: 5 out of 6
The game has a unique atmosphere, and whenever I play it, I keep having fun. It may not have sold amazingly well, but it's a very good, solid game.

Downloaded it 3 days ago. It ruined my life, as I can't learn for my exams this days... Really nice game

Mayby the Review is missing some screenshots from later levels... 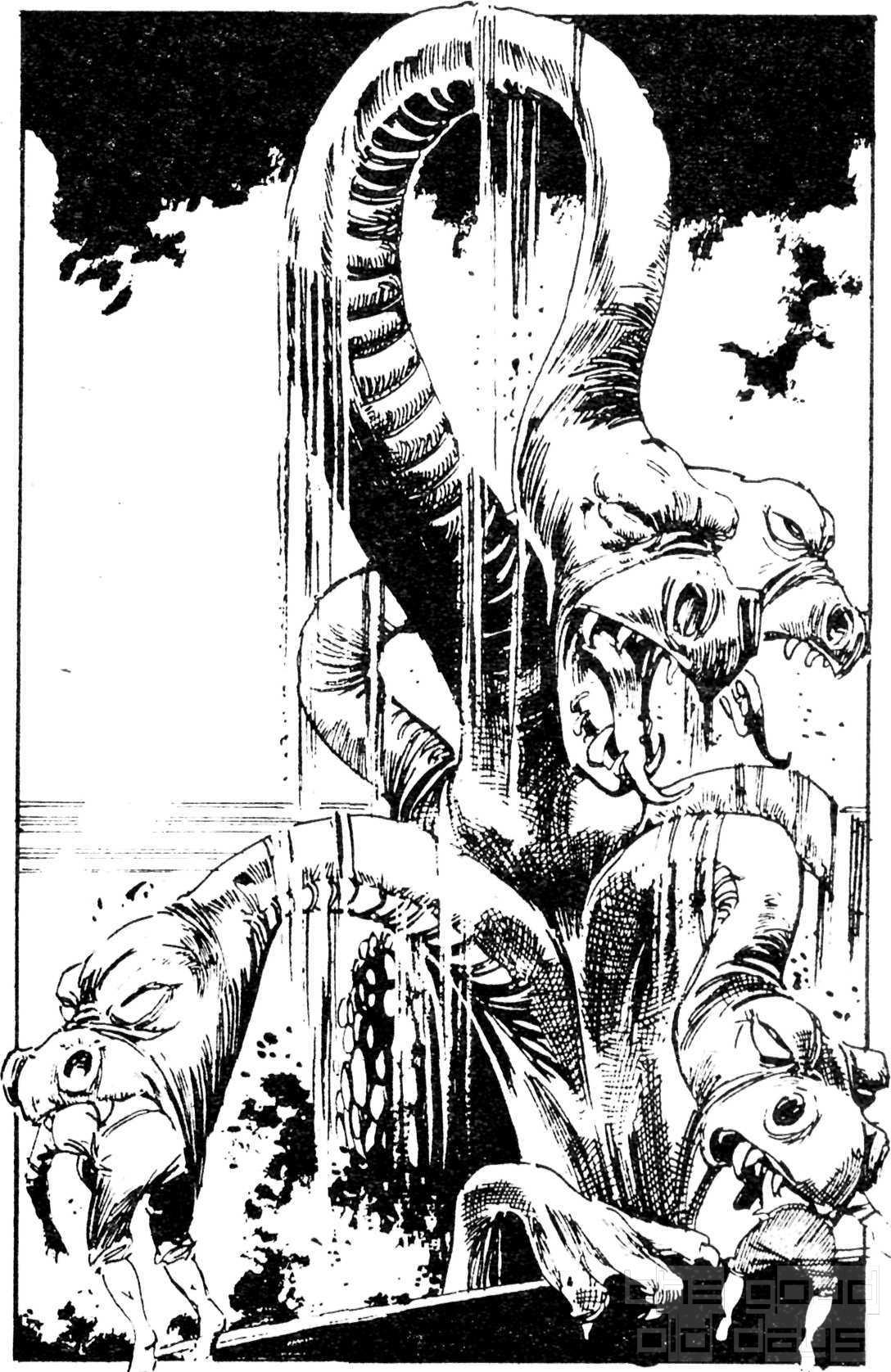