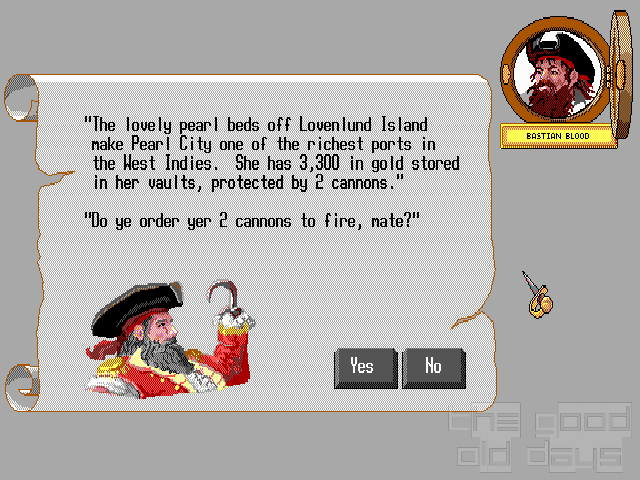 The reason is obvious: The competitors' ships can meet on the same square. Then, a battle between them ensues. For each cannon on board, the pirates can roll one die and whoever rolls the higher numbers wins, looting some money from the enemy and 'winning' the square. So, the more cannons, the bigger the chances of success. Pillaging cities is done the same way: If your ship lands on the right square belonging to one, you can attack the fortress in the hope to sail away with the town's riches. 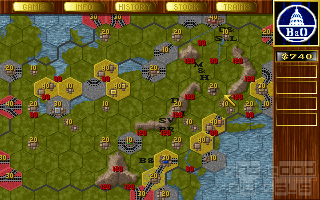