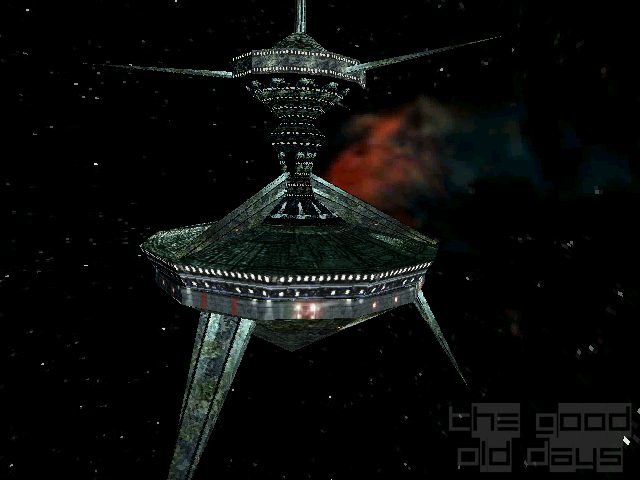 1997? Yes, I know what you're thinking: So he is playing new games after all. That's right - there are a few good ones. The more current the year, the bigger the exception, though, making it even more noteworthy if a good game turns up in such a year. Considering its age, Incubation is like a flower growing from bowl of pus. Growing from such an unpleasant surrounding, it has to be spoiled in some way.

In spite of its subtitle which relates it to the Battle Isle series, Incubation owes way more to games like Rebelstar and Laser Squad. The player controls a small group of soldiers stranded on a planet where generally peaceful aliens have been mutated into flesh-eating monsters by a virus. Very threatening to the human settlers. 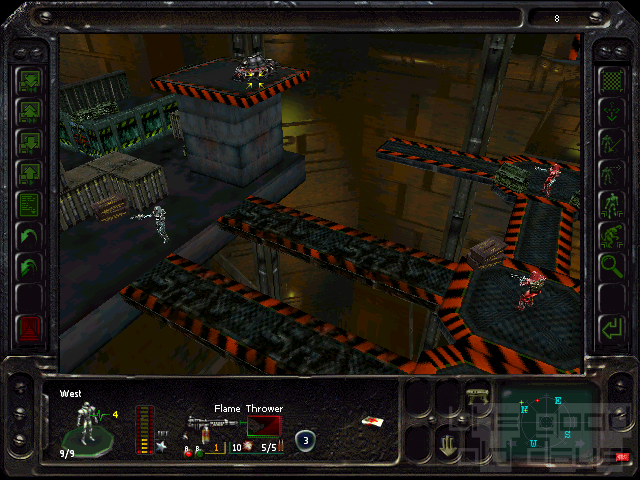 In a series of pre-scripted missions, you take your squad from victory to victory. This ranges from reaching exits to saving people - though it usually comes down to killing everything in sight. Every soldier has a certain amount of action points each round which can be spent on moving, attacking and a few other things (applying bandages,...). Once all your own units are done, it's the monsters' turn.

What makes the whole thing more interesting is the many different tactics which can be applied by equipping the soldiers with different weapons and other items. A laser cannon doesn't require ammunition, but it overheats quickly. A backpack enables the soldier to jump over walls, and a 'servo kit' doubles the action points. Depending on how your team is equipped, missions can take completely different turns.

To be able to use all this equipment, 'talent points' are required. These are earned throughout the game by gaining experience. Talent points can be distributed into different categories, like 'light weapons' or 'stamina'. These two won't do any good if you want to use a bulky grenade thrower, of course - items are bound to certain minimum requirements concerning the soldiers' talents.

All that is executed with perfection, delivering lots of thrills and fun. It's the graphics where the game shows its young age. Like so many games from such recent days, Incubation uses pseudo-3D vector graphics. Rendering those to achieve less blocky results was still in its infancy, so everything basically looks like it's made from cardboard boxes. The sprites representing humans are especially stiff. Very, very bad. 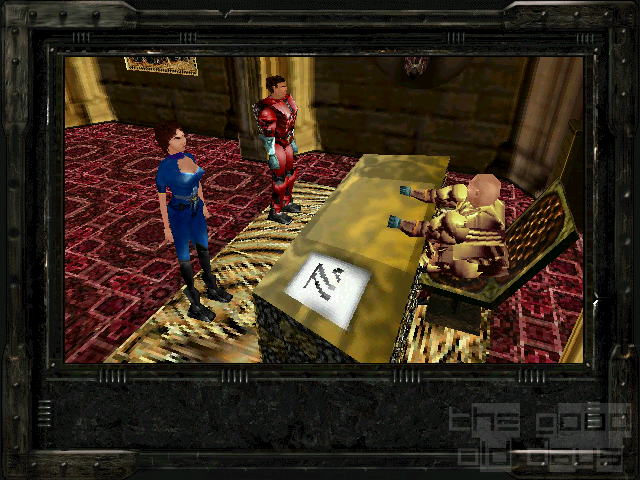 Aesthetics aside, there's a playability issue with the graphics. Although there are three different perspectives which the player can choose, none of them is very good. Top-down view is unusable, because the 'camera' is too close, making the perspective too limited. 'Ego' perspective (seeing through the 'eyes' of the active soldier) is a silly plaything anyway. The isometric view is the only one which is halfway usable, but even there, monsters and important crates often remain hidden behind walls, making constant turning of the perspective necessary. The fact that there's no free zooming doesn't make things better.

Once you manage to get over the game's extreme ugliness and user-unfriendly presentation, Incubation turns out to be a small gem, though. With more appropriate looks for a tactical game, it would have become an instant classic. The way it is, the contamination with unwanted substances shows.

P.S. One word of caution: The 'mission pack' released a year later is hardly worth the money. The new campaign included there throws you into missions which are almost impossible to complete because of the sheer number of monsters. It's so many that your ammunition will run out quickly, with more and more monsters appearing. That's not fun, but frustration.

T-Pow:
I loved this game. I don't think, that the graphics and interface where that bad.
Spirit:
I love this game! Nice review 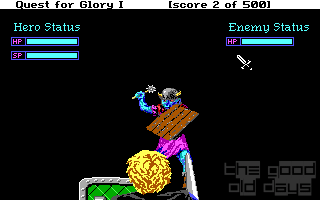