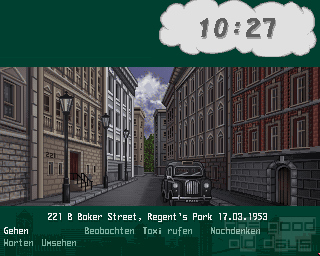 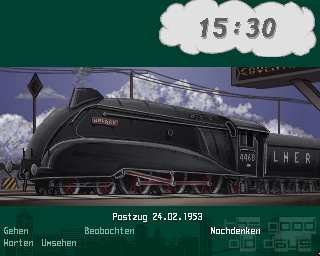 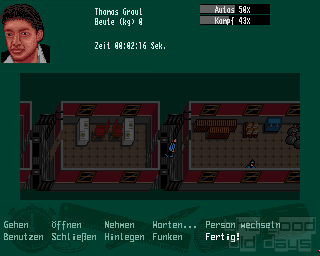 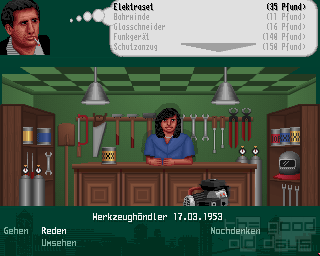 Marko:
"Der Clou" should have been called "The Sting" in English (as mentioned in the review)... unfortunately they called it "The Clue". It's a false cognate.
Mr Creosote:
Feel free to share anything about Der Clou! (1994) here!
[Reply] 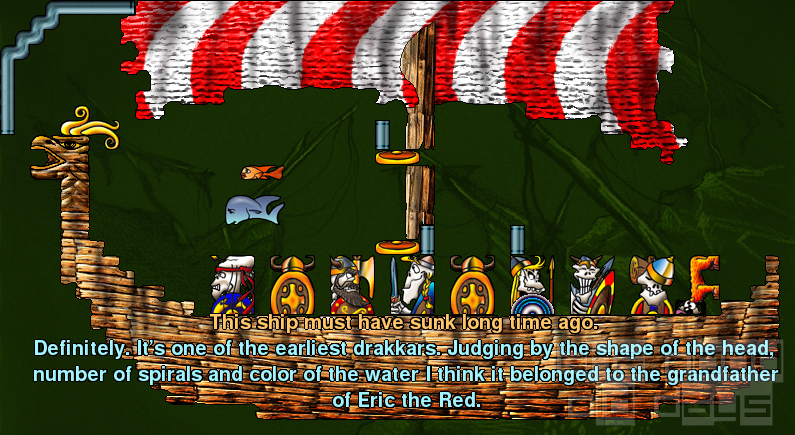