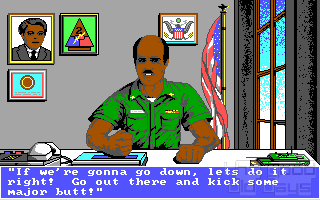 Moebius:
Yes, this game is definitely legendary. All good except for one thing, which i never really liked.. and not only about this game. It suggests real sides, and forges an opinion other than your own.. you fight against nation which is immediately assumed hostile. I mean.. it might be so, but i think games should stay out of it. For many reasons which i'm reluctant to provide here.
NetDanzr:
Feel free to share anything about Abrams Battle Tank (1988) here!
[Reply] 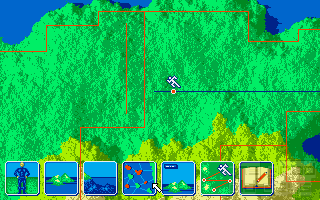